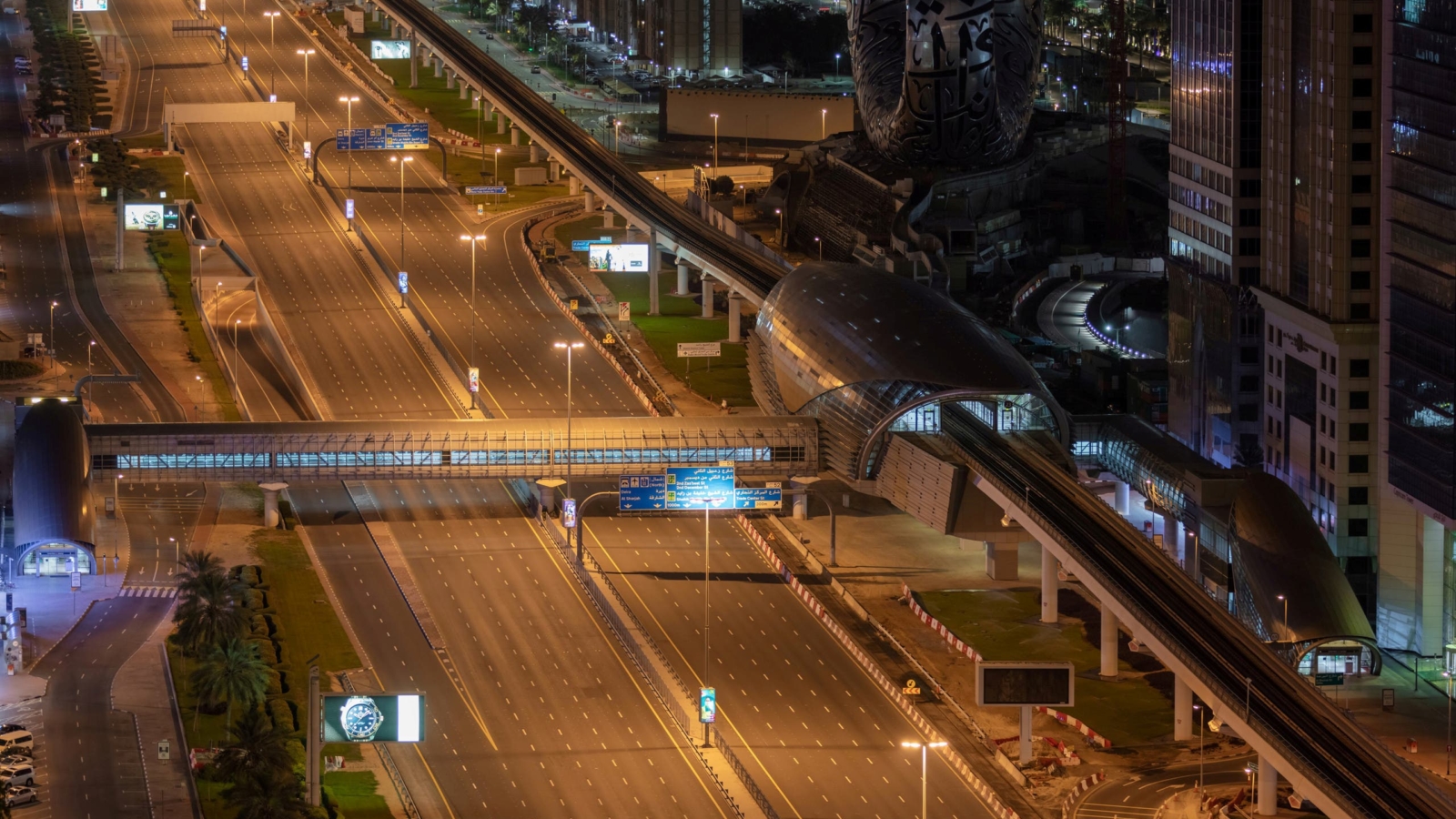 The vibrant city of fast cars and busy roads had gone eerily silent.
​Only less than two months ago, everything seemed normal without having placed any importance on wearing a mask and couple of gloves every time you happened to leave house. The seriousness of Covid-19 only seemed like a figment of some imagination around late February.

As we approach the month of May, there’s been a quick change in how things work around Dubai.
The airport now seems have almost come to a grinding halt; apart from cargo flights, almost all airlines have been grounded.
For a city that thrives on being a nodal point connecting far-flung places across the globe, this ongoing catastrophe has begun to set a gloomy corona-cloud all around the UAE.

It initially began with schools shutting down in a day’s notice. Spring break was brought forward and schools were told to adapt online learning/ teaching. Within the next couple of weeks it was clear that the guidelines had extended and rules be observed until summer break.

After schools, many workplaces asked their employees to work from home. Slowly, as further stringent measures were introduced, both anxiety and uncertainty spread amidst the country.
People could exercise outdoors if they maintained adequate social distance, however gradually all sorts of outdoor activity were stopped.

Until the 21st of April the strict guidelines were to be adopted in the daily life of a Dubai resident. Traffic was temporarily almost bought to a halt, having the residents only leave their homes with a permit that could only be used for important errands such as pharmaceutical needs or grocery requirements.

One needed to fill out their personal details on a government website, and the reason to step out.
The process has been fairly efficient and easy to go through, even if it meant that the government monitored each and every move on an on road vehicle, one could tell that its better this way than not.

Even though strict measures are not being place at this moment, there are still plenty to comply with. It is deemed imperative that every individual need only step outside if extremely important to do so.

The lack of services in malls and many barriers placed on leisurely activities, further play a huge part in encouraging the residents to stay home and stay safe.