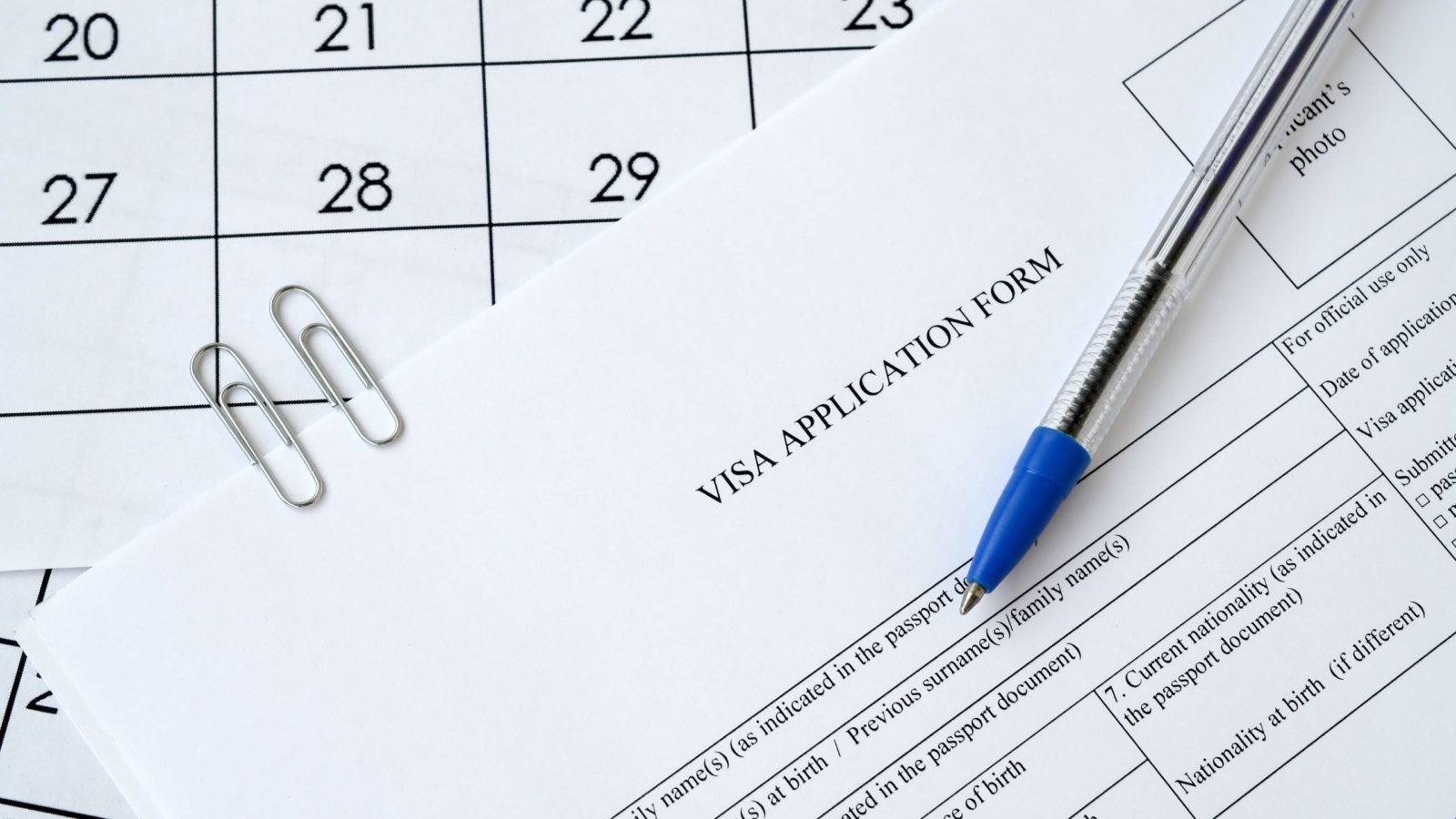 The UAE has temporarily suspended the requirement of a good conduct certificate for employment visas across the country until further notice.

Hundreds of companies in the UAE have rushed to submit work permit applications after a good conduct certificate requirement delaying applications was temporarily lifted.

Some Tasheel centres were reported to have received more than 300 additional applications than their weekly average since the announcement.

“People are relieved that the rule has been suspended. But they are worried when it will be implemented again as there was no time frame given for the postponement of the rule. So they are pushing all the applications as soon as possible,” another official at the Tasheel Centre in Al Mamzar was quoted as saying.