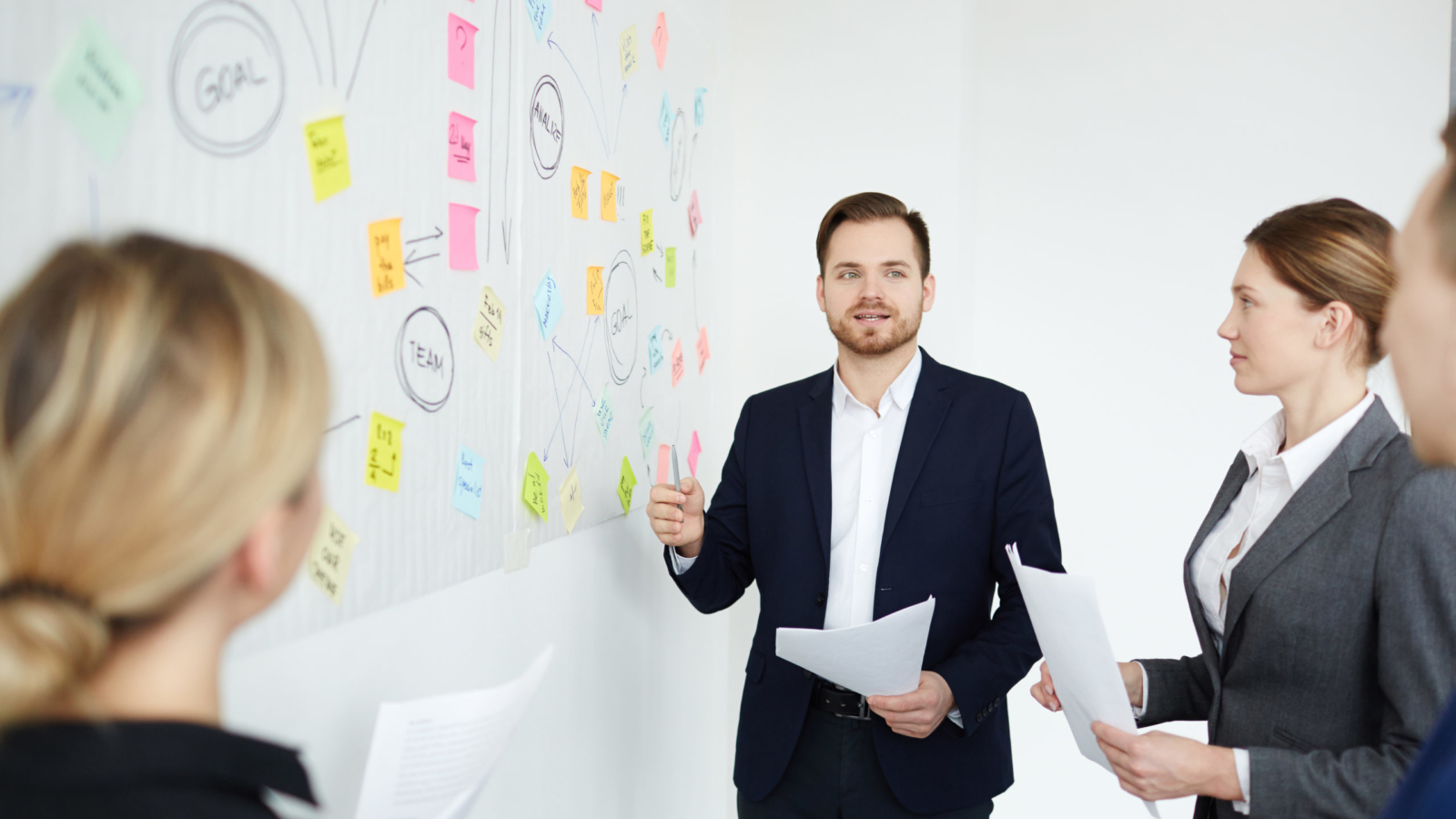 “The number of vacancies continues to grow as startups mature and get funded, new positions open and hirings take place, and we are seeing the emergence of new startup with new positions in them as well,”
Startup companies are relatively small in size compared to other businesses that employ thousands of expatriate professionals. They mostly get their company off the ground by raising seed money from investors through venture capital, and many of them get by with just a thin workforce.
The Top 100 in Mena have already raised $1.42 billion (Dh5.2 billion) in funding, with each venture attracting more than $500,000 (Dh1.8 million) individually.

The young firms, including the likes of Careem, Souq and Fetchr, are made up of 189 founders.
They were mostly created by individuals who have nine years of experience.
Among the top 100 startups in the region, nearly half (48 per cent) of the people behind themhave information technology (IT) or engineering degrees and more than a third (35 per cent) had previous startup experience.
While nearly four in ten (38 per cent) of the founders are from Lebanon and Jordan, only 16 per cent of the companies are headquartered in those countries.​