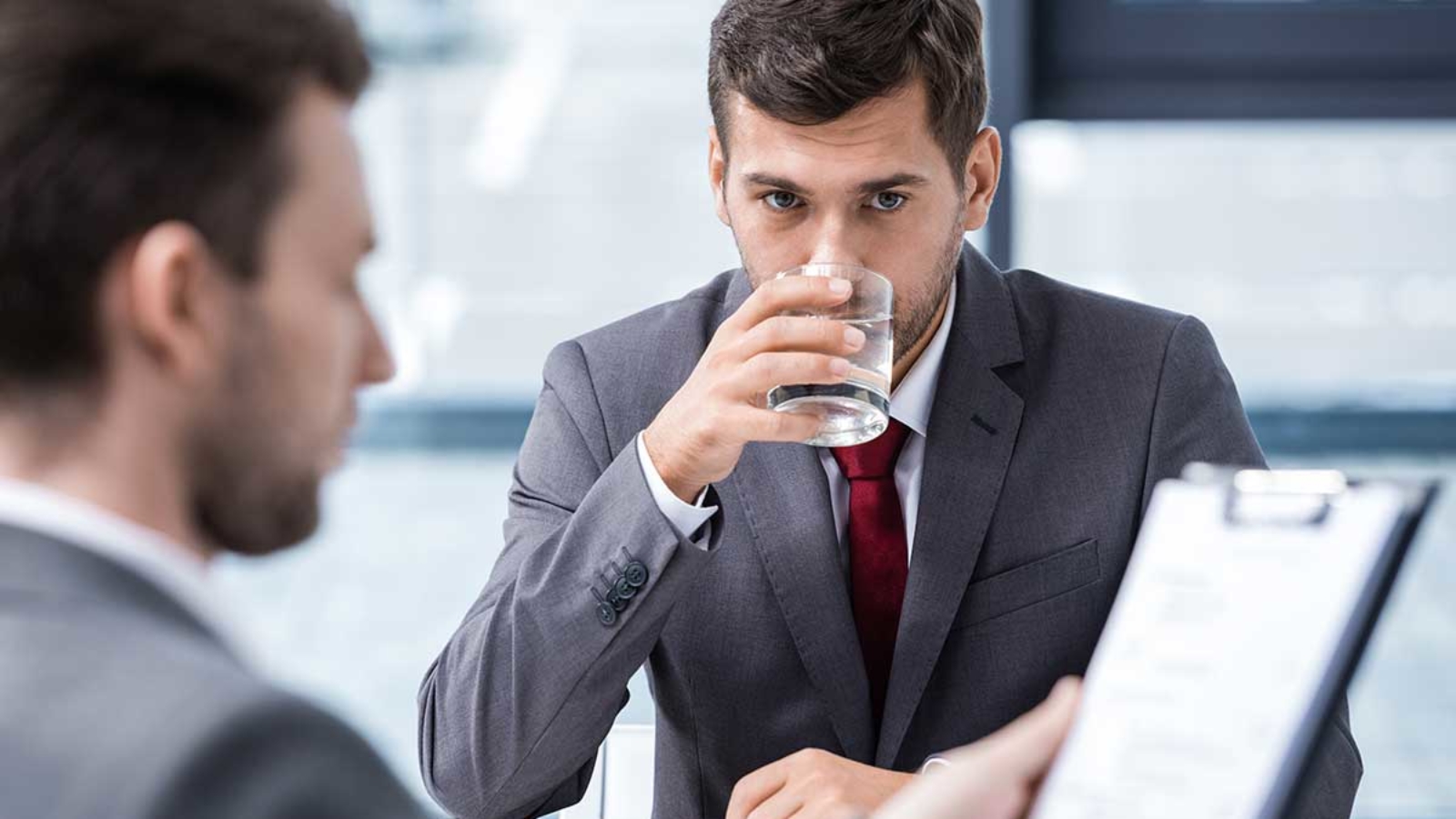 As the saying goes: “Confidence sails the ship and over-confidence sinks the ship”. This is what happens when you speak the truth in an interview and cover up the negatives with a bag of lies and exaggeration. Yes, we agree, an interview is a life-saving-or-breaking situation but read this before you make up your mind to unscrupulous embellishment for your interview.
We all at some point in time have given an overly idealized view of ourselves in varied interviews just because after a prolonged wait, when we hear from an HR manager and are invited for an interview, we are all pumped up and simply want to make that job ours.

But whatever you do, don’t lie especially on your resume and never during an interview because when your lies get caught straightaway or years later during an investigation, job promotion, or a transfer – the impact on your career can be long-lasting and at times devastating.
​
A One such recent example of lying and cheating that came across was of a candidate who taking help of another person for answering questions during a telephone interview. On the other hand, another candidate was rejected on a Skype interview as he was googling responses.
The point as a candidate that everyone should understand is – it’s okay to not know everything in the world and a good employee is the one who accepts the fact that he doesn’t know over the one who tries to pretend, lie and cheat.

An interview is a two-way decision-making process. Use this opportunity to understand as to how the parties will benefit mutually. If we are not honest with each other, then what’s the point of the interview? Being successful in an interview with fake attributes might get you the job, but sooner or later the truth will catch up with you.

Companies do a lot of background checks before hiring. Skeletons in your closet won’t help make your case with a new organization. Employers would check up on you after the initial interview. They may possibly contact your previous employers and references. You definitely do not want to be caught lying about your professional history. The verification process may lead to the employment offer being rescinded. Be honest, and explain any past situations or career breaks when asked.

Honesty truly is the best policy. So, be as truthful as possible when discussing your abilities and be confident in accepting flaws too because you are a human after all! And as we said, don’t let your career sink with over-confidence even before it has taken off. Read more such articles at ANOC !