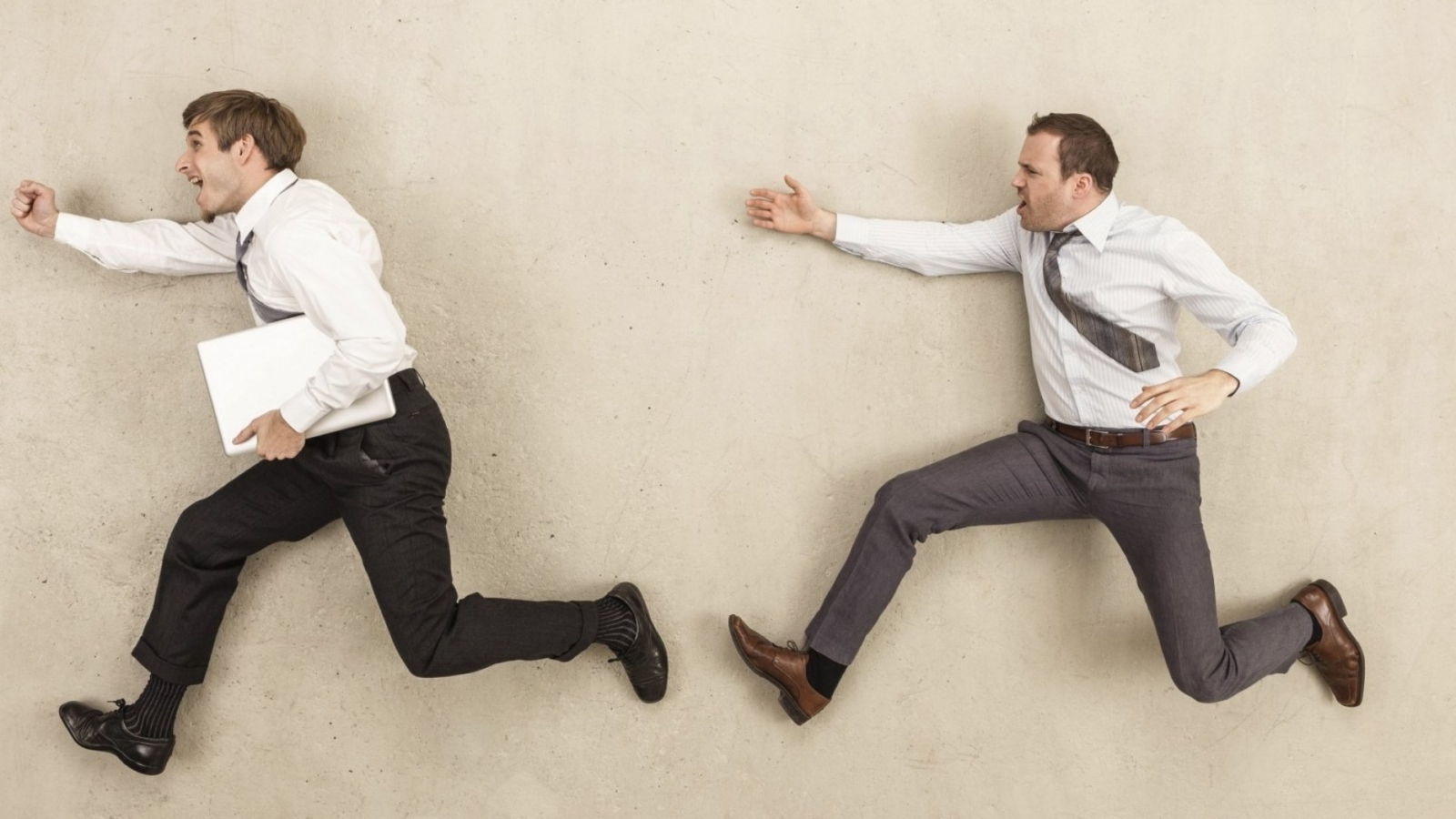 Employees whose employers leave the country without notice have two months to complain. Read the details here!

No matter whether it is your personal discrepancies or official, a wise decision is always to report to authorities before things go on another level and become a troublesome affair for you. This stands true especially in case when your employer has absconded from UAE. Don’t wait till last minute to report to authorities if your boss leaves the country and you have to face your visa woes and overstay fines.
The Filipina sales representative had finished her two-year contract with this company and was already intending to leave it because the business wasn’t doing that well. But before she could hand over the resignation, her British employer was out of the country.
Though her labour permit was cancelled in December but her visa couldn’t be cancelled because her company had racked up fines. Basis her WhatsApp communication with the employer who was in Europe, she was asked to work for another month in January post, which he said he will cancel her visa and pay for her overstay fines. As a humbling gesture, she agreed without thinking too much about the repercussions.
This retail shop’s sales had been down for months and not just she, but her other colleagues were also not getting regular salaries. In June, he asked her to pay half of the overstay fines and he would pay the half. That’s when it struck her that something was really fishy and it was then she decided to file a complaint at the Ministry of Human Resources and Emiratisation but since her labour permit had been cancelled long back, a complaint could not be lodged.​

On the contrary, she had to pay Dh7,250 for her overstay fines and produce a ticket to exit the country in August without, which she would have been put behind the bars. As per Dubai Economy’s rules, it is the responsibility of employers to cancel all the visas of its employees if the establishment is shutting down. “But if the employer suddenly leaves the country without giving any notice to the employees, the visa cancellation and payment of employee compensation become a complex process”, Attorney Barney Almazar, a licensed UAE legal consultant and director at Gulf Law, said.
This process is commonly known as cancellation initiated by employee (in contrast with the filing of absconding case by employer). Once the immigration officially establishes that the missing employer has left the country, the employee will be given a two months bracket to file a complaint against the employer.
So if you are facing a similar issue or someone in your friends list is, it’s highly advisable not to use the company visa to stay in the country and an immediate complaint should be filed without waiting for the visa to expire because no ban or fine will be imposed on the employee if he reports the unofficial closure of the company within 60 days from its occurrence to the authorities. Stay alert, stay prompt!