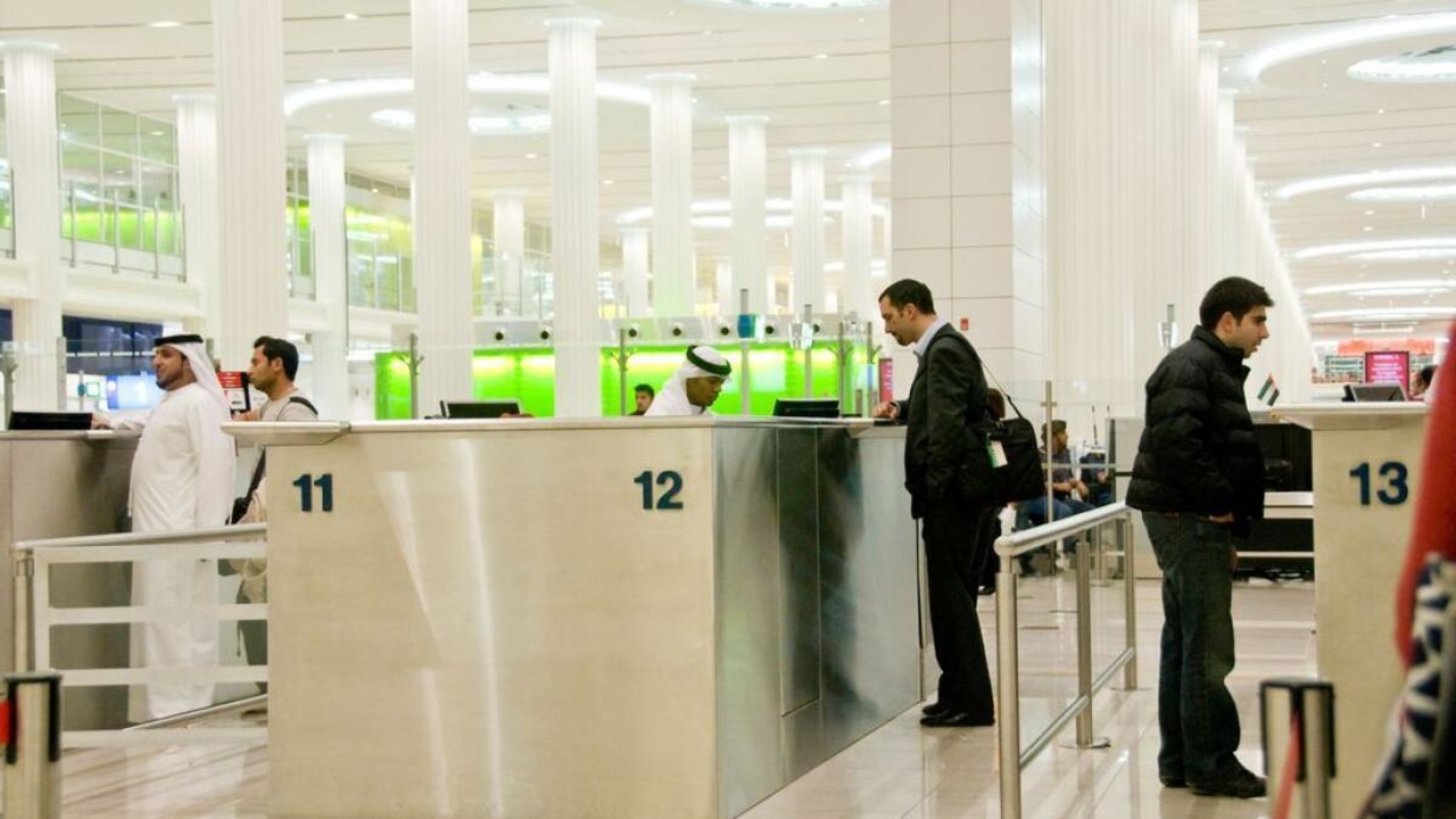 The visa will be valid for 14 days, extendable for a similar period one time only Dubai:Indian passport holders with a valid American visa or a Green Card will be eligible to get UAE visa on arrival at all ports starting May 1, officials said on Tuesday.
The UAE Ministry of Foreign Affairs and International Cooperation (MOFAIC) this week circulated a letter to authorities to grant the UAE visa to Indians with valid America visa or Green Card following a Cabinet decision last month.
Shaikh Khaled Bin Essam Al Qassimi, Chairman of Department of Civil Aviation in Sharjah, told Gulf News on Tuesday that the circular followed the ministry’s instructions.
The circular was given to all UAE borders points, including airports and ports, he said. Officials at the General Directorate of Residency and Foreigners Affairs in Dubai confirmed that they will start implementing the order on May 1.
The decision to have a simplified visa process is aimed at advancing the UAE-India relations in economic,politics, and trade. It also contributes to achieving UAE’s vision to be the leading country in attracting global tourism.​

“Citizens of the Republic of India who are holders of normal passports with a six-month,or more, valid green card or visa issued by the United States of America shall be granted entry visas to the UAE from all ports for a period of 14 days,subject for a single renewal for the same period upon payment of applicable fees,” an official statement said earlier on March.
According to latest figures, the UAE-India trade has grown to around $60 billion (Dh220 billion) per annum, making India the second largest trading partner of UAE. The UAE exports to India totalled $27 billion (Dh99 billion) while Indian exports to UAE totalled $33 billion (Dh121 billion). The number of Indian tourists coming to the UAE last year reached about 1.6 million Indian tourists, and there were about 50,000 UAE tourists who visited India in the same year. There are about 143 flights a day between the UAE and Indian cities, at a rate of 1000 flights per week. Strong bonds of friendship between UAE and India have found clear expression in the series of high-level bilateral visits between the two countries in the past two years, The move of granting entry visas to the UAE aligns itself with the close cooperation between the two countries.