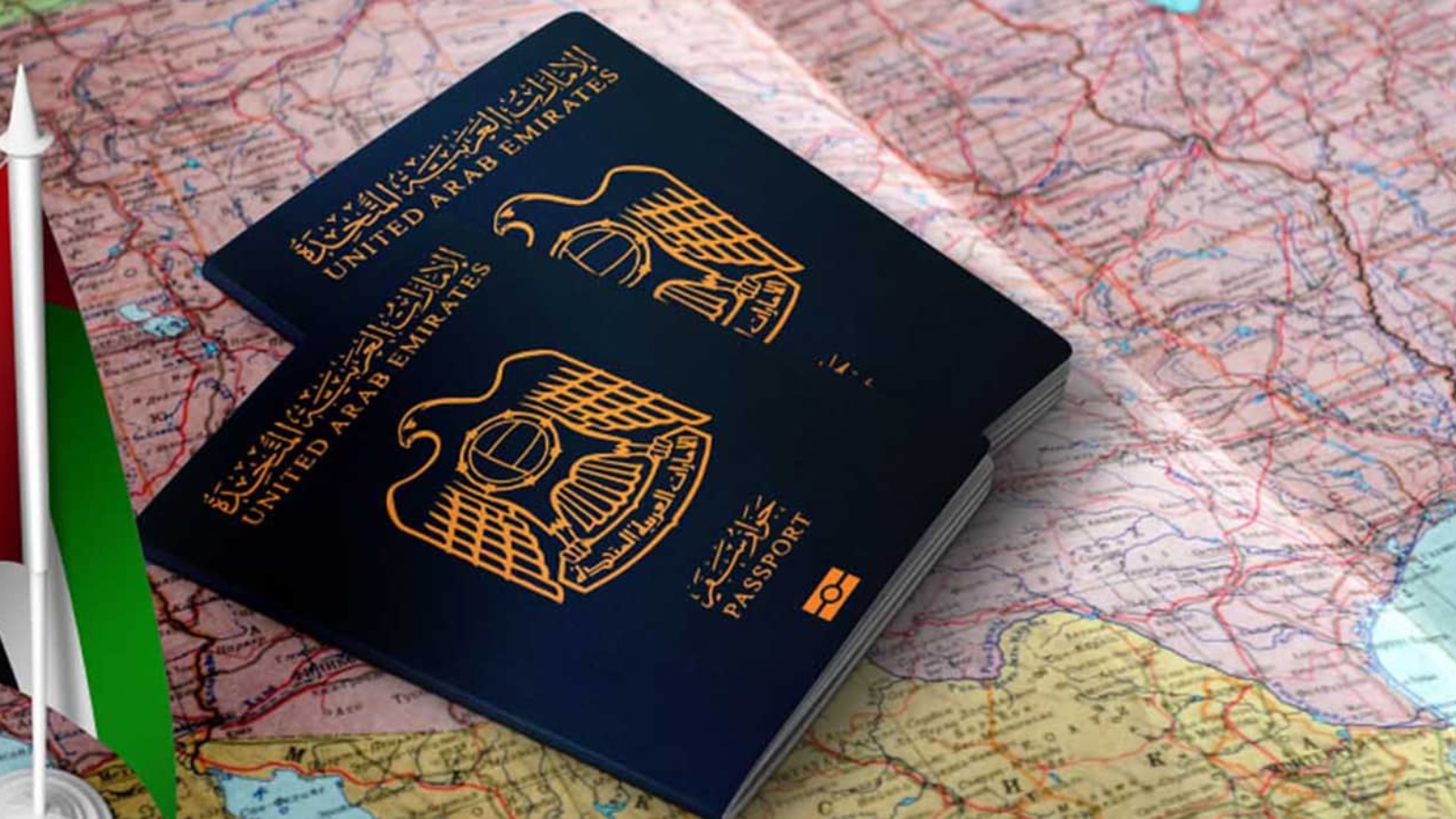 Time to rejoice UAE citizens for the UAE passport jumped to the topmost spot in the Arab world and is at 22nd position globally!​

According to Global Passport Power Rank 2017, UAE passport grabbed the top notch position in the Arab world and ranked 22nd globally; which means with the launch of the UAE Passport Force initiative the passport holders can now visit 128 countries around the world without a pre-entry visa requirement.

The UAE official noted that this status did not come from a vacuum, but through remarkable efforts and huge economic development achievements. “These great accomplishments reflect the strategic, political, economic, social and cultural dimensions, with important implications in terms of prestige and appreciation, being enjoyed by the UAE, led by President His Highness Shaikh Khalifa bin Zayed Al Nahyan, at the international level.”

Not only this, the Ministry of Foreign Affairs and International Cooperation (MoFAIC) recently launched the UAE Passport Force initiative, with a view to place the State’s passport on the list of the five most important passports in the world by 2021, upon the directives of Shaikh Abdullah Bin Zayed Al Nahyan.

​Apart from this, the MoFAIC aims to make the country one of the best countries in the world by the golden jubilee of the Union, which is by UAE 2021 Vision. The aim is also to open up and strengthen relations with the Latin America, Pacific and African countries, besides strong positive presence in all regional and international forums.