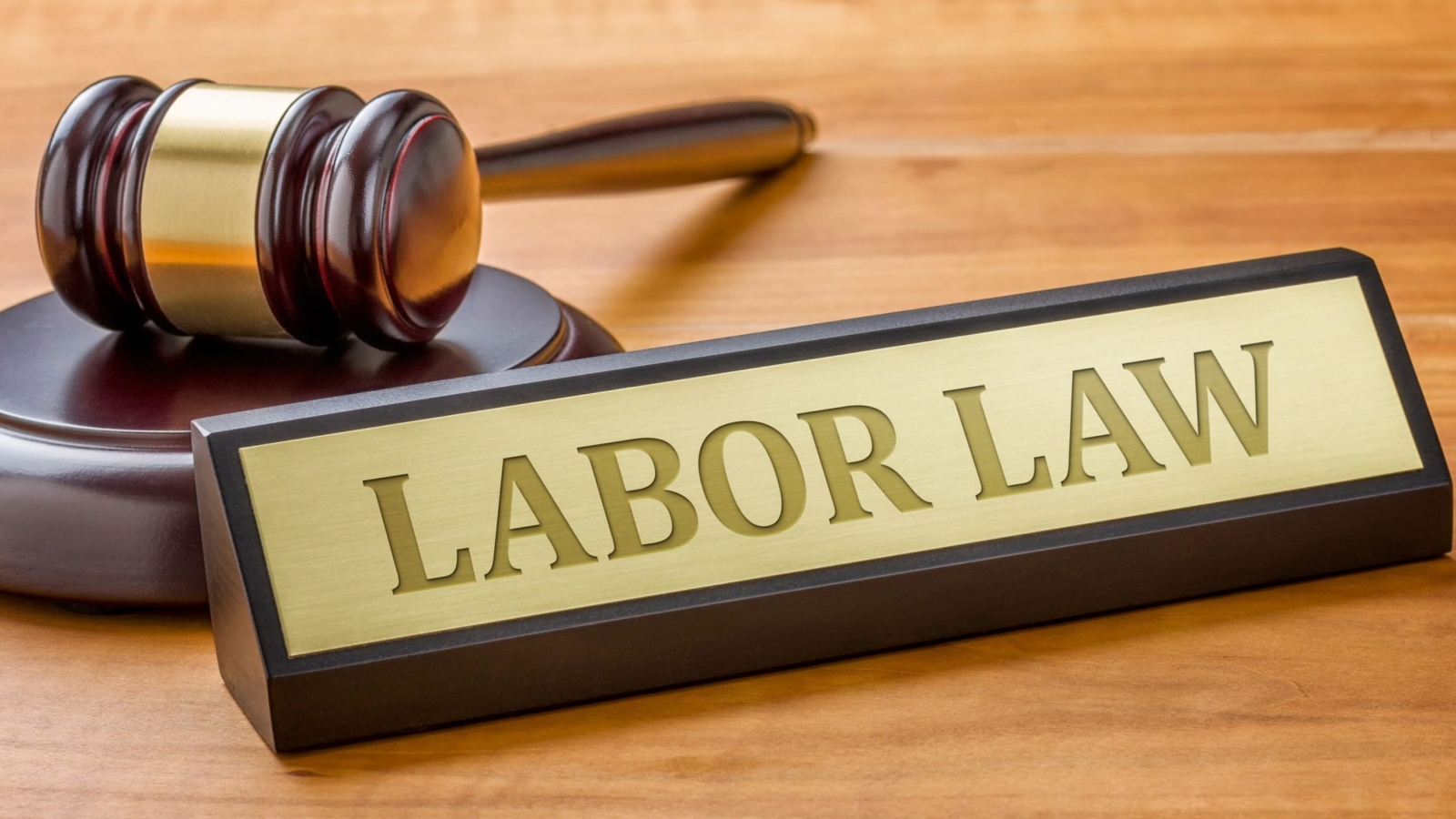 ​Ever since the new labour rules have come into effect in January, employment bans are no longer imposed on individuals who have completed one year of continuous service in their previous employment.​

​I had joined a company in Dubai, which closed down before I could complete six months in my job. The owner asked all employees to look for new jobs. But, when I got a new job and the company applied for visa, it was found that I have been banned for a year for not completing six months on my previous job.
I wish to know if there is an option to lift the ban, because I did not leave the company nor do I have any objection letter and other documents from the company, but still the ban is in place. Please help me.
​
As per law employment bans are not imposed on individuals who have completed an-year of continuous service in their previous employment. But unfortunately, in your case, the period of employment was less than six months.
Notwithstanding the above, since the reason for termination of employment could not be attributed to you, the labour ban may be lifted at the discretion of the Ministry of Human Resources and Emiratisation. In this regard, you may approach the ministry, requesting for a review of the ban where you can represent state the facts and clarify that the termination was due to closing of the entity where you were working, by the employer.

Having said that, you may also seek for revocation of the employment ban in the event you are offered a salary which satisfies the minimum prescribed salary limits stated in this regard corresponding to one’s educational qualifications. This is in accordance with the provisions of Article 4 of UAE Ministerial Order No 1186 of 2010 which states:
“As an exception to the provision of Item No. 2 of Article 2 of this Resolution, the ministry may issue a work permit to an employee without requiring the two year period in the following cases:
a) In the event that the employee is starting his new position in the first, second or third professional levels after fulfilling the conditions for joining any of these levels according to the rules in force at the ministry, and provided that his new wage is not less than Dh12,000 at the first professional level, Dh7,000 at the second professional level and Dh5,000 at the third professional level.”
In view of the foregoing, you must be offered minimum salaries stipulated above so as to seek a revocation of the employment ban. Apart from this, labour bans issued by the ministry may not be effective at the free zones of the UAE. And, you may seek with any entity incorporated in any of the free zones.