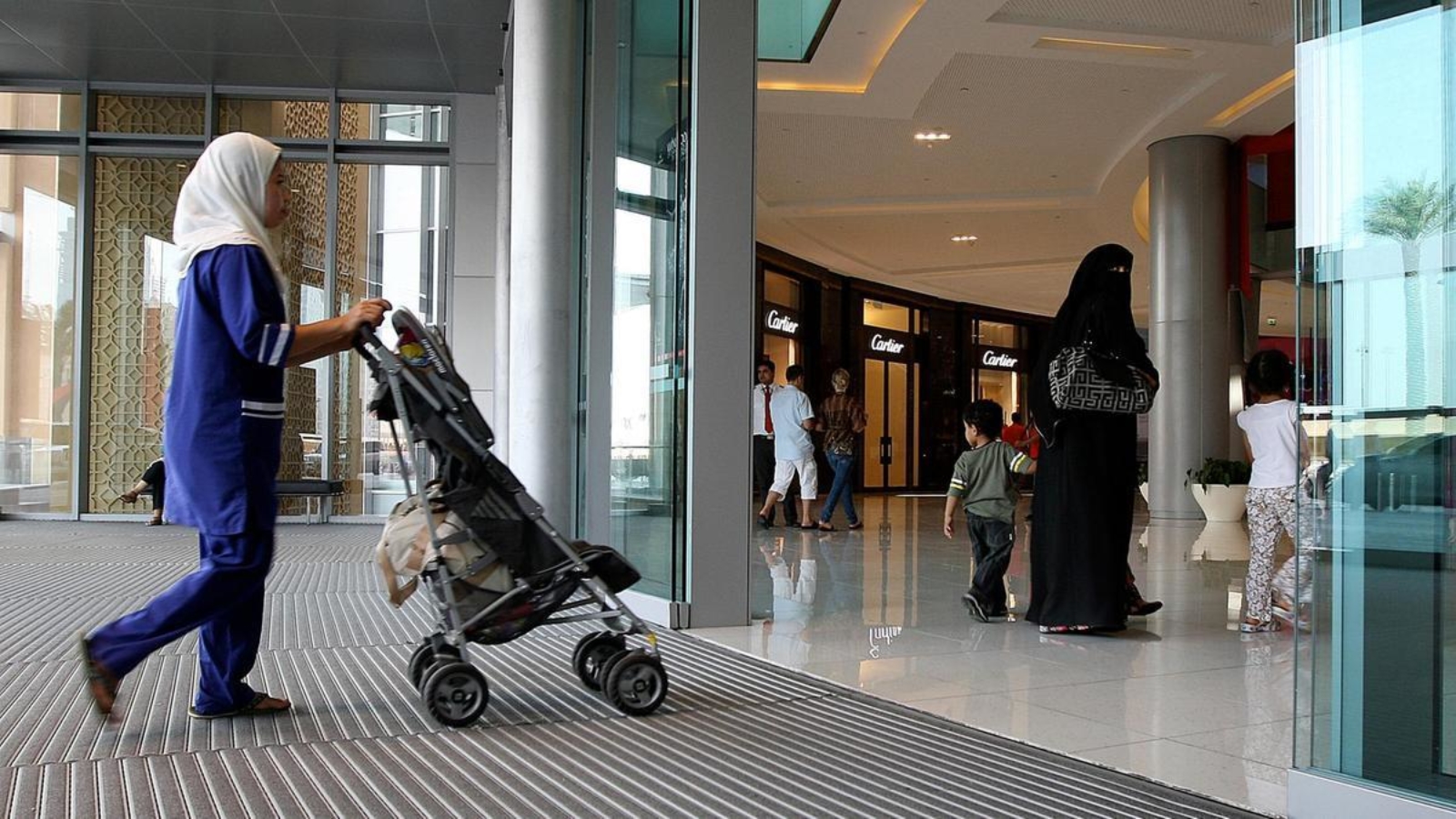 With the draft law ready, the law will safeguard the rights of these workers.

The Federal National Council (FNC) recently approved a draft federal law on domestic workers which is aimed at providing the best living conditions for its residents. The draft law will enact special legislation to regulate all issues and procedures related to help workers, while safeguarding their rights and duties and spelling out procedures for their recruitment.
With the draft law ready, country missions, human rights experts, employers and domestic workers themselves have said that the law will safeguard the rights of these workers.
The draft law will regulate the relationship between employers, workers and recruitment agencies. It also says the recruitment office is obliged not to bring the worker from his country unless he declares the type of work, its nature, the amount of the comprehensive wage and the availability of proof of fitness, health, psychological, professional and other conditions determined by the executive regulations of this law.

It stipulates that the worker has the right to a weekly rest day and compensated adequately if he/she has to work on an off. The worker is entitled to annual leave for 30 days for each year. The workers have the right to keep their official documents such as passports. And the recruitment offices should bear the expenses of returning the worker to his/her country.
The Emirates Human Rights Association called for a speedy implementation of the federal law on domestic helpers that promises better condition for this segment. Mohammed al Kaabi, Chairman of the association said, “We have always requested for this law, and we still request its quick implementation to grant full rights to domestic workers.”
After more than two years, Indonesia will also lift the ban on the deployment of new household service workers to the UAE. Indonesian Consul General Arzaf Firman said, “The law will secure the daily lives of domestic workers by protecting them from abuse and any acts of violence.”
With the passing of the draft law on the rights of domestic workers, the Indonesian top diplomat hailed it as a “very positive move by the UAE government.”
Philippine consul-general Paul Raymund Cortes also welcomed the passing of the draft law that will not just benefit the maids but also the house cooks, security guards, drivers, gardeners, and other household workers. “Through the new law, we hope, domestic workers will also be brought under the protection of the Human Resources and Emiratisation Ministry so that they enjoy similar wage protection and rights like other labour categories,” said Dinesh Kumar, First Secretary, Community Affairs at the Indian embassy.
Kamarun Nisha Begum, a 38-year-old from India, was worried about working in the UAE after reading several media reports of maid abuse and no benefits. However, Begum, now happily working for the Jain family for the past three years, is more than relieved that she decided to work in the country.
Luckily for Begum, she is already receiving these benefits when she started working for the family in Bur Dubai two and a half years ago.