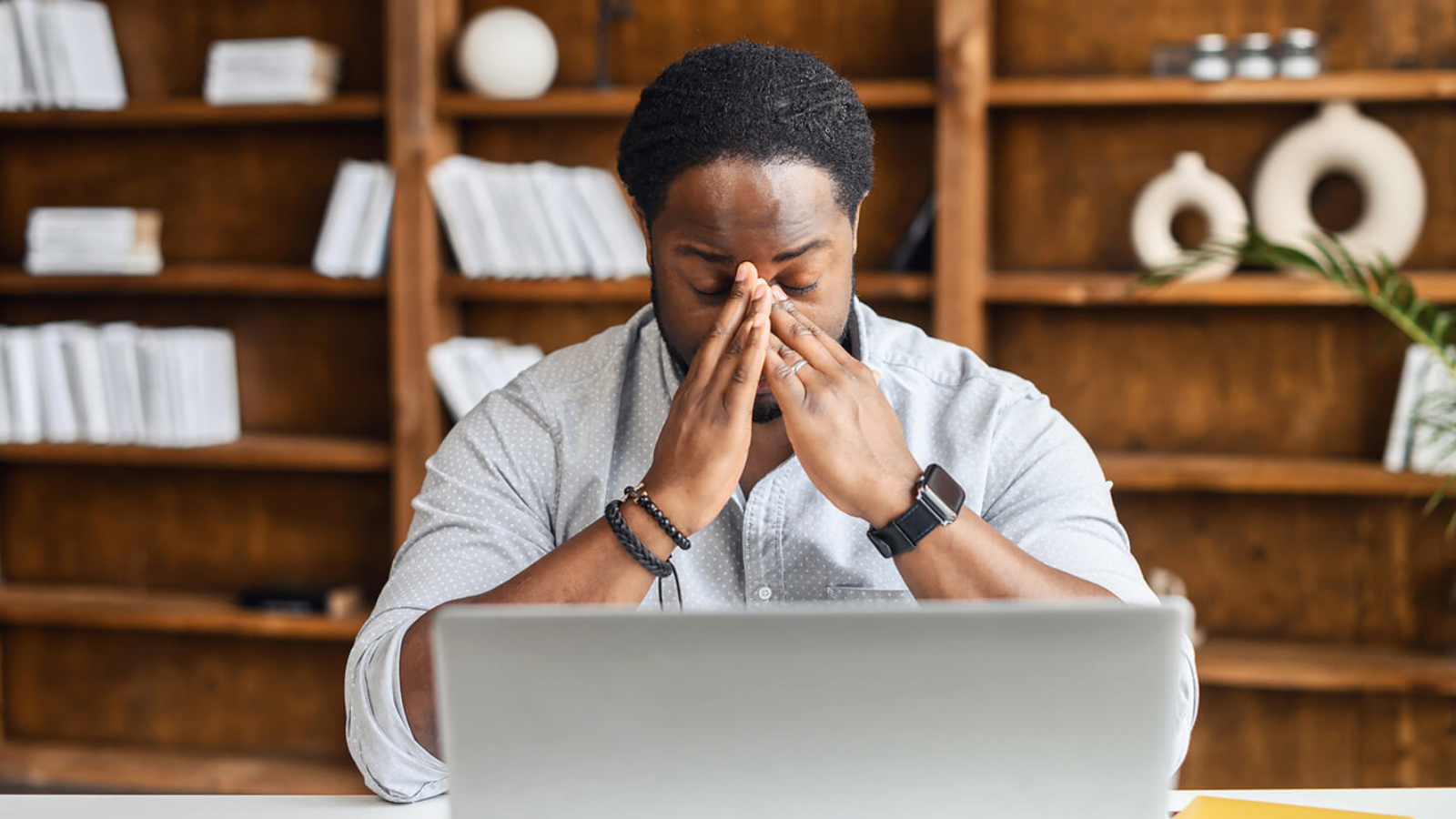 ​Growing competition, lack of skill upgradation and current skills despite a positive outlook, young people are having a tough time in not just finding a job but even securing it.

According to a recent survey, 59 per cent of job seekers in the UAE find it difficult to secure a job with their current skills, with 19 per cent claiming it is ‘very difficult’, data from a recent survey has shown.
Mousa Al Raeesi, a 36-year-old Emirati with an Information Technology degree, with an aspiration for a better and higher paying job left his current job and is now unable to search one and is unemployed. “I worked in customer service for a bank for about nine years and I left my job for a better opportunity but the hiring processes have stopped for some reason and I ended up jobless since 2016,” said Mr Al Raeesi, from Fujairah.

It was also found during the research that many young Emiratis prefer to work in a government entity or join the police force as they provide better salaries and benefits but not all the time you can find a job there.
​
On the other hand, there is Karem Ali, a 29-year-old Jordanian, who works at the front desk at a Dubai hotel but has been searching for another job that would allow him to sponsor his family since last year.

“I moved to Dubai in 2015 after I received a job offer and I thought that after spending a year or two in the country, I would be able to find another job with a better salary so I could bring my family over,” said Mr Ali. He lives in a shared room in the hotel staff accommodation block but he wants to find a job that would offer a housing allowance. “My salary is Dh2,500 and I can’t afford renting an apartment as it’s very expensive. My dream is to bring my family here,” he said.

Like many others, Emirati graduate on the east coast, Halah Al Qadi, 24, is struggling to find a job after qualifying as a radiographer. “It’s really frustrating as most of the employers ask for a minimum of one to two years of experience,” said Ms Al Qadi. “I applied for many hospitals and medical centres in Fujairah but no one hired me until now, and it’s not only me – six of my friends are facing the same issue,” he added.

Given the current situation, and ever-evolving job market, candidates need to be constantly looking for new ways to enhance their skills in order to differentiate themselves, and get a job in hand while navigating away the competition and tough recruitment policies.