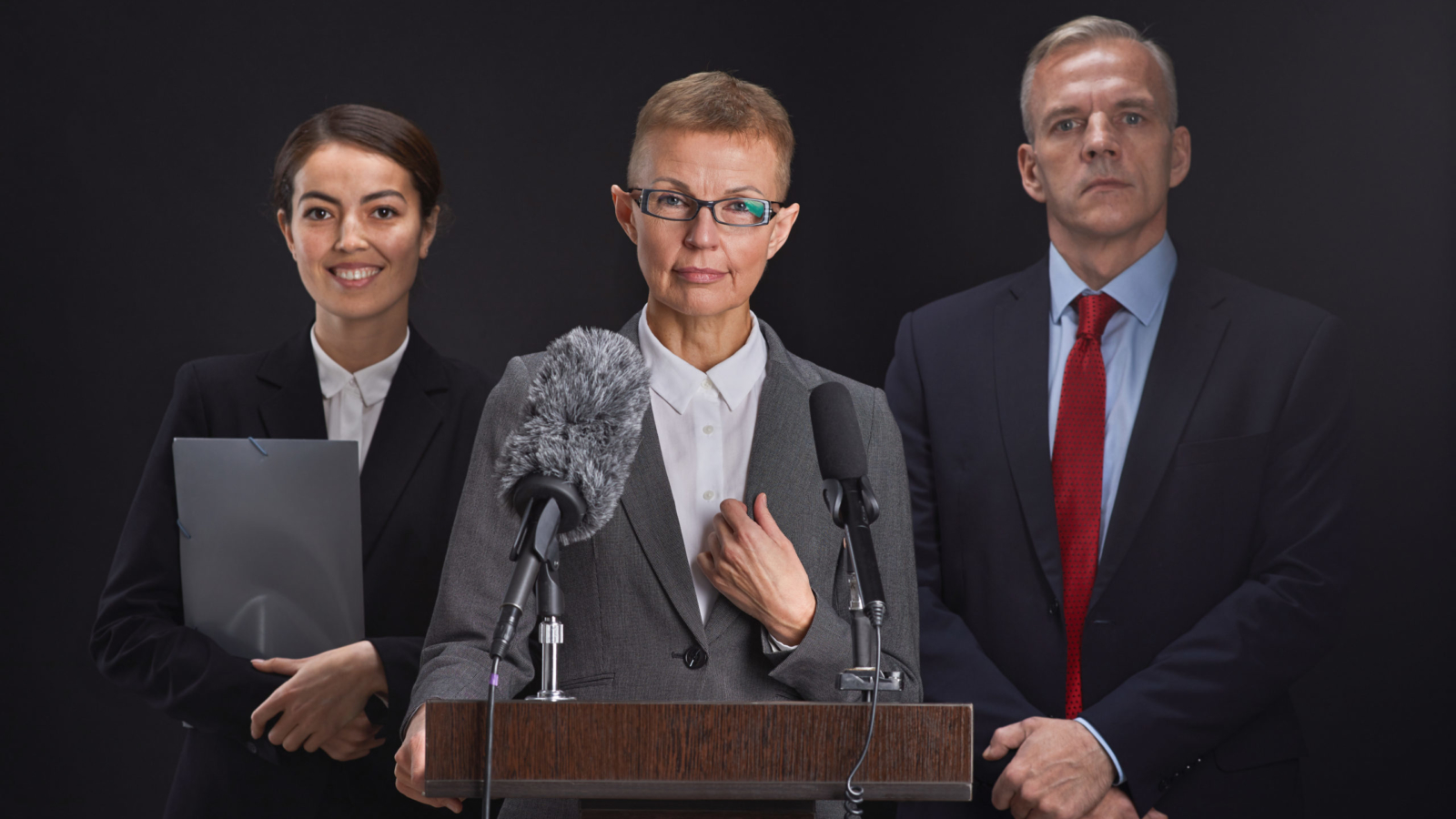 Sean Fraser, Canada’s immigration minister has just announced that the country is set to resume the Express Entry Canada invitations for the CEC and FSWP candidates sometime at the beginning of July. The minister also made other announcements, like IRRC providing an open work permit extension for the PGWP holders.

On top of that, if you have a PGWP that expires this year until December, you will qualify for a permit extension that will be up to 18 months starting with this summer. IRCC is already working on a way to make this process simpler. Around 95000 PGWPs are expiring this year, and 50000 of them are actually going to benefit from this extension.

Another important thing to note here is that you can work with immigration consultants and immigration advisors and not stay in Canada while the application is processed. This is a newer approach when compared to previous times when things were a lot stricter than they are here.

At this time, the IRCC is set to provide the ok for 55000 Express Entry Canada permanent residents this year. This is half the target when compared to the previous year. There is a decline in targets mainly because they are looking to calm things down with the Temporary to Permanent Residence program and also accommodate other priorities.

Also from the IRCC, we know that their Express Entry backlog was cut from 112000 people to just 48000 in half a year. The permanent resident decisions were also doubled, and they processed upwards of 100k work permit applications. This is helpful for anyone interested in Canadian immigration since they know their application will be handled and solved faster!