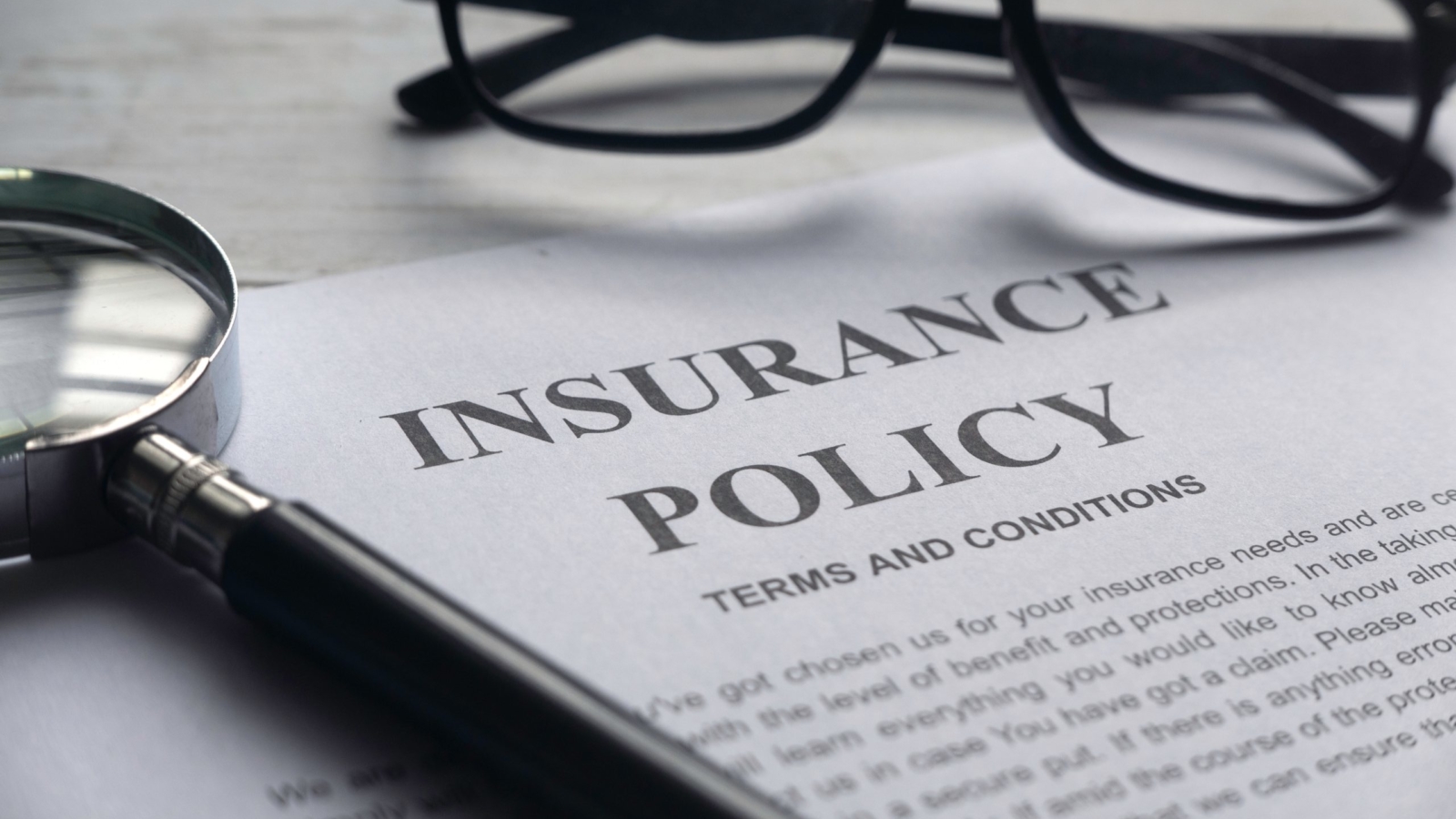 The waiver of co-pay on private treatment for Thiqa insurance cardholders will have benefits for both Emiratis and the emirate’s healthcare system. As The National reported, the decision was announced by Sheikh Mohammed bin Zayed, Crown Prince of Abu Dhabi and Deputy Supreme Commander of the Armed Forces, during a tour of Burjeel Hospital on Wednesday.

Emirati patients will now have the opportunity to obtain free treatment from a wider choice of healthcare providers and have access to additional services that may not be available in public hospitals. According to Dr Shamsheer Vayalil, chairman and managing director of VPS Healthcare, “the waiver provides the people of the UAE more options for treatment at a much larger number of healthcare facilities.”The removal of co-pay last January will also alleviate the financial burdens on Emirati patients who are in long-term care and previously had no other option than to go to the private sector for treatment.

This group of people were most affected after the introduction of co-pay in the middle of last year. Some faced recurring bills of up to Dh60,000 a month. The decision will also ease pressure on public hospitals, which as The National reported, were hit by an influx of patients, which put further strain on medical staff and resulted in longer waiting times for patients. For Emiratis, even those who could afford medical treatment under the co-pay system, Sheikh Mohammed’s decision sent a strong message that the leadership will continue to support citizens even during this period of relatively subdued optimism about the economy, a sentiment driven by low oil prices and slow job and wage growth. It also shows that the Government is committed to continuous reform of the healthcare sector to create a more efficient and better framework for patient care.
​This was confirmed by the Crown Prince’s orders on the same day to establish a specialist medical college and a healthcare city in the emirate.The healthcare system is undergoing a period of profound change – several amendments were made to the insurance system last year – with the intention of achieving a sector that is fit for the long term. Those earlier changes helped weed out cases of waste and abuse within the system. The co-pay waiver is, on the other hand, a benevolent act designed to alleviate financial pressure on Emiratis and to give public hospitals some breathing space.