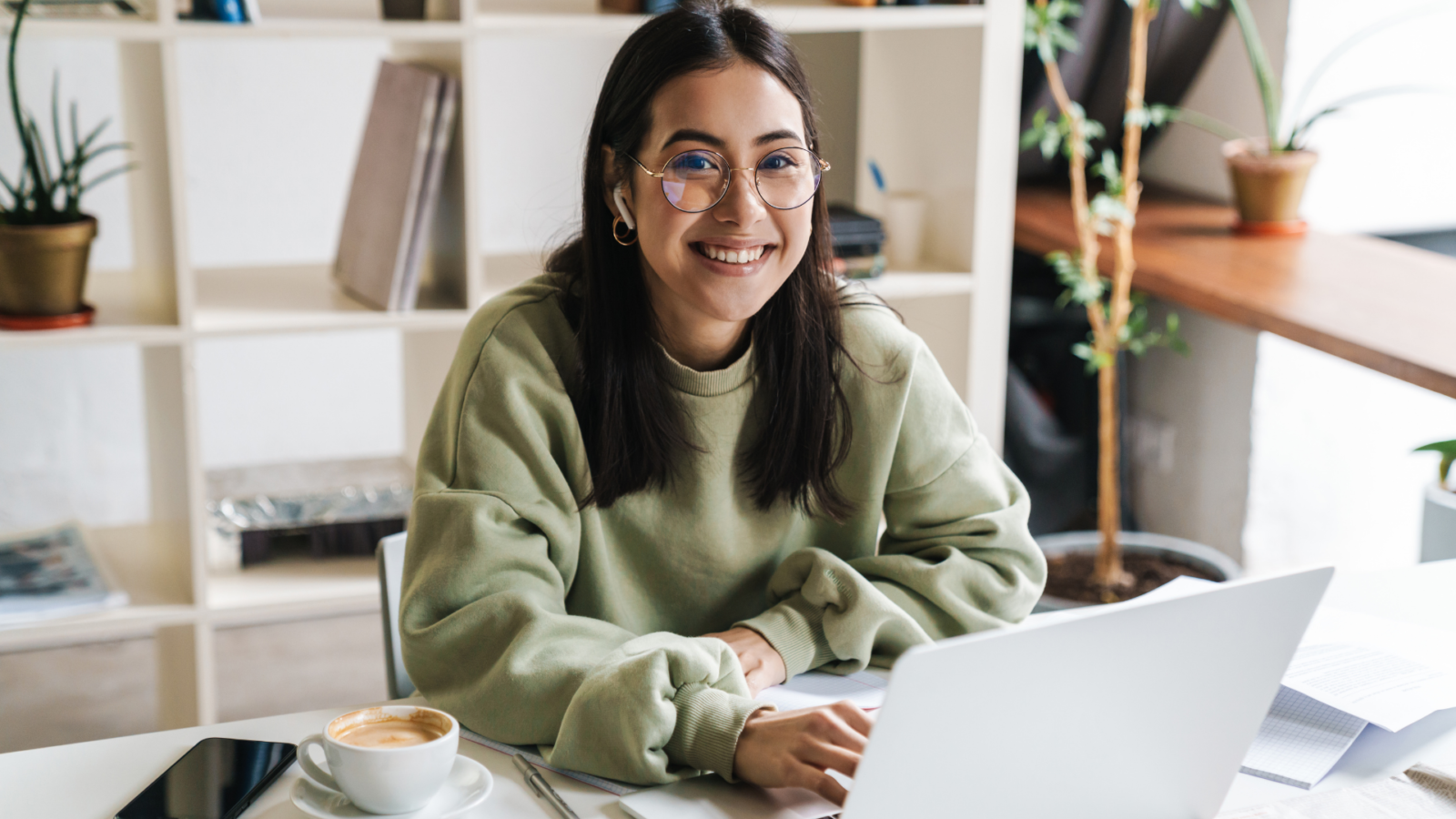 The economy jumped from the best labor market in 60 years, before the coronavirus, to the worst, in April. As countries bounce back, millions of jobs lost during the pandemic will never come back, and there will be massive reallocations of jobs from some parts of the economy to others.

“This is the biggest thing since the Great Depression. It’s absolutely enormous and incredibly fast,” says Nicholas Bloom, an economist at Stanford.

There’s been a surge in postings for grocery and delivery workers. Amazon, Walmart and Instacart alone have hired around 700,000 people since the pandemic began.
There have been similar surges in cleaning, sanitation. Public spaces will need to hire cleaning crews and construction companies to keep spaces sanitized and add barriers or other distance-enforcing features. One can also see increased hiring in high tech because jobs in that sector can often be done remotely.

There is also data on the sectors that have suffered most and that will have the toughest recoveries. Jobs of Uber drivers, flight attendants, server and chef are among those that have seen the steepest hiring slumps.

And there’s another potential impact of the pandemic: So far, much of the pain has hit low-skill and low-wage jobs, but white-collar jobs will also be in jeopardy as the crisis grinds on.
The bulk of job creation during the pandemic has been in low-wage jobs, like grocery and delivery, while other sectors freeze hiring altogether.

The deteriorating labor market could also push discouraged, laid-off older workers — who are also at greater risk of becoming seriously ill if they contract the coronavirus — into early retirement.