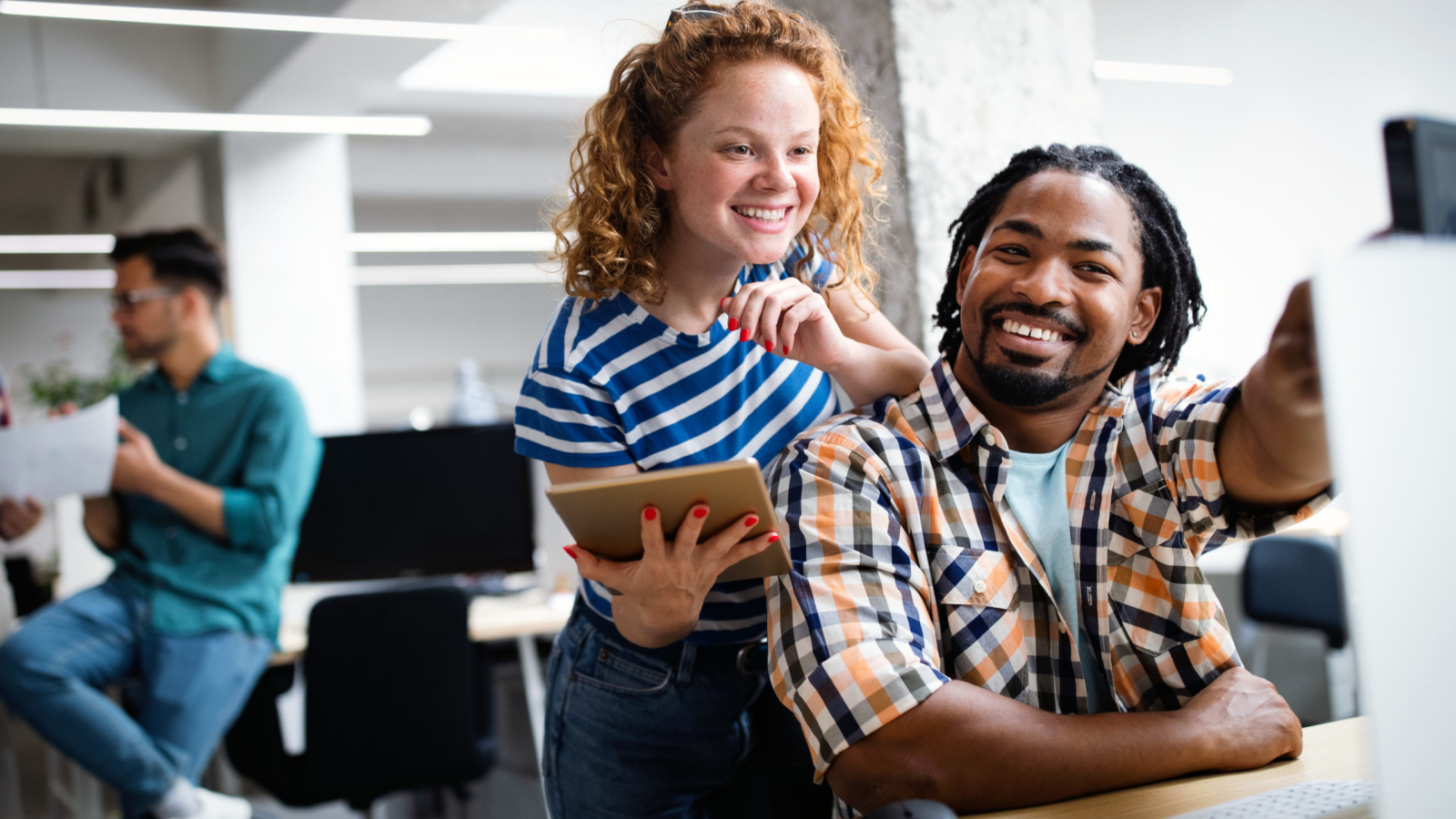 There are no laws which prescribe that an employee should reimburse the employer towards the visa expenses.
Pursuant to your queries, it may be advised that where an employee seeks to terminate his employment contract, the employer shall not be legally entitled to receive from the employee, any amount of money against the cost of visa incurred by the employer.

It may also be noted that there are no laws which prescribe that an employee should reimburse the employer towards the visa expenses. Rather it shall be deemed to be in contravention of Article 60 of the Federal Law No 8 of 1980

​Regulation of Labour Relations which states:
​”No amount of money may be deducted from a worker’s wage in respect of private claims, except in the following cases:
1) Repayment of loans or money advances paid to the worker in excess of his entitlements, provided that the amount deducted in this case shall not exceed 10 per cent of his wage.
2) Contributions that the workers are required by law to make from their wages, towards social security and insurance schemes.
3) The worker’s contributions to a provident fund or repayment of loans due thereto.
4) Contributions towards any welfare scheme or in respect of any other privileges or services provided by the employer and approved by the labour department.
5) Fines imposed upon the worker for any offence he commits.
6) Any debt exacted in execution of a court ruling, provided, however, that the deduction made in execution thereof should not exceed one-quarter of the wage due to the worker. Where there are several debts or creditors, the maximum deduction shall be half the worker’s wage, which shall be divided pro rata among the creditors, after payment of any legal alimony to the extent of one quarter of the worker’s wage.”