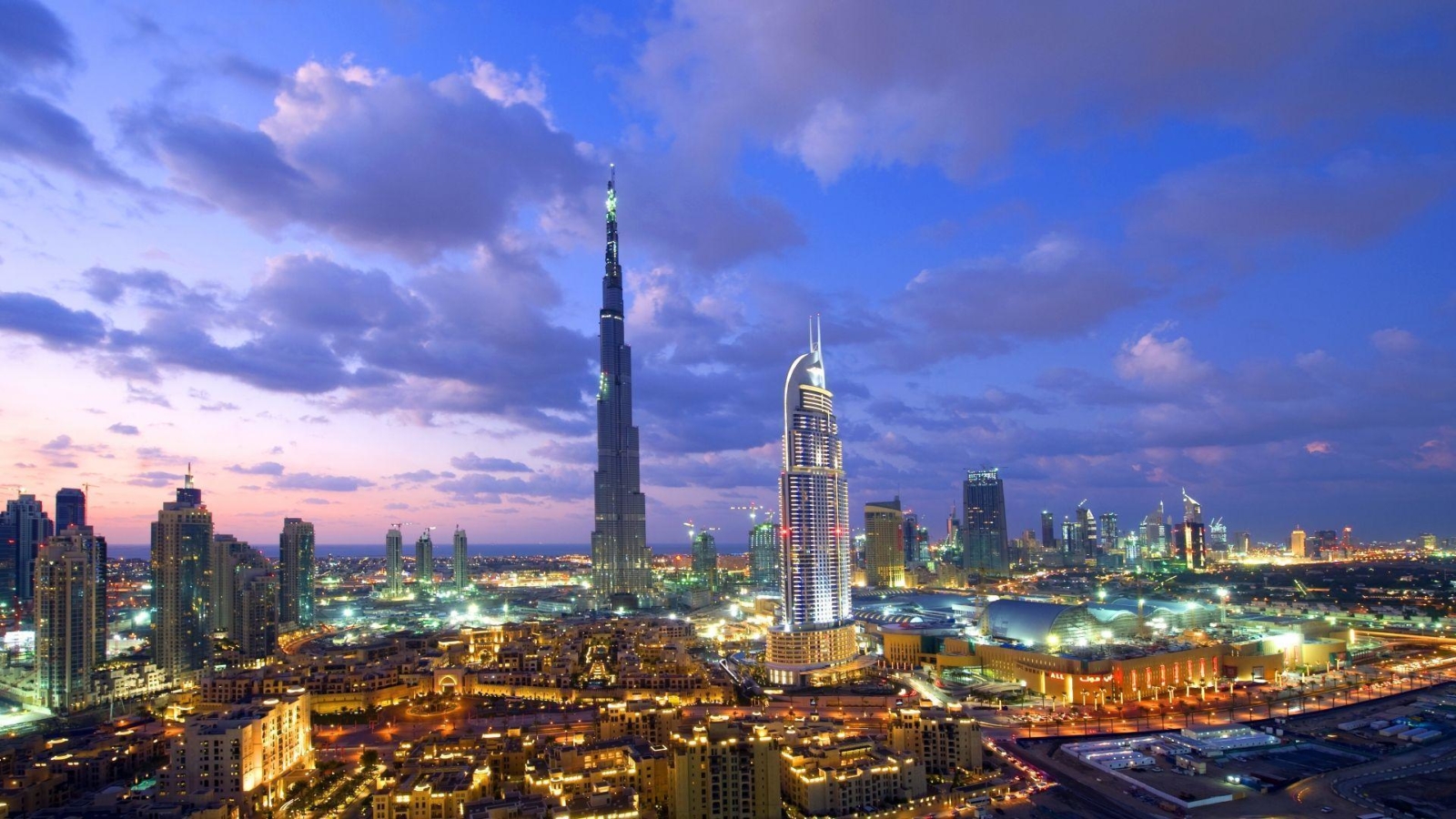 ​While Dubai moved up one spot compared to last year’s index, Abu Dhabi jumped two places on the back of higher costs for housing, goods and services.

​Dubai and Abu Dhabi, the region’s top sought-after destinations for job seekers, are the 20th and 23rd most expensive cities in the world for expatriates, a new global cost of living survey reveals.

While Dubai moved up one spot compared to last year’s index, Abu Dhabi jumped two places on the back of higher costs for housing, goods and services, according to the latest Cost of Living survey by Mercer, the human resources consultancy.
Mercer’s 2017 Cost of Living Survey finds Asian and European cities – particularly Hong Kong (2), Tokyo (3), Zurich (4), and Singapore (5) – top the list of most expensive cities for expatriates.

​The costliest city, driven by cost of goods and security, is Luanda (1), the capital of Angola.
Other cities appearing in the top 10 of Mercer’s costliest cities for expatriates are Seoul (6), Geneva (7), Shanghai (8), New York City (9), and Bern (10).

Natalia Tamirisa, who led an IMF mission to the UAE, said in a statement that average inflation is expected to rise to 2.2 per cent in 2017. Economists are of the view that inflation had picked up in the UAE in 2016 because of fuel prices and rent hike which are expected to moderate. But they see cost of living rising in 2018 as value added tax is introduced.

“Egypt’s decision to allow its currency to float freely in return for a 12 billion dollar loan over three years to help strengthen its economy resulted in the massive devaluation of the Egyptian Pound by more than 100 per cent against the US dollar, pushing Cairo down the ranking” said Nathalie Constantin-Métral, Principal at Mercer with responsibility for compiling the survey ranking.

Mercer’s 23rd annual survey finds that factors like instability of housing markets and inflation for goods and services contribute to the overall cost of doing business in today’s global environment.

“Globalisation of the marketplace is well documented with many companies operating in multiple locations around the world and promoting international assignments to enhance the experience of future managers,”

Only three European cities remain in the top 10 list of most expensive cities for expatriates. Zurich (4) is still the most costly European city on the list, followed by Geneva (7) and Bern (10).

London (30), Aberdeen (146) and Birmingham (147) dropped thirteen, sixty-one and fifty-one spots respectively as a result of the pound weakening against the US dollar following the Brexit vote.

“Currency fluctuations, including the weakening of both the British Pound and the Euro against the US Dollar, have had a major impact on this year’s rankings,”

Five of the top 10 cities in this year’s ranking are in Asia. Hong Kong (2) is the most expensive city as a result of its currency pegged to the US dollar, which drove up the cost of accommodations locally. This global financial centre is followed by Tokyo (3), Singapore (5), Seoul (6), and Shanghai (8).

India’s most expensive city, Mumbai (57), climbed twenty-five places in the ranking due to its rapid economic growth, inflation on the goods and services basket and a stable currency against the dollar. This most populous city in India is followed by New Delhi (99) and Chennai (135) which rose in the ranking by thirty-one and twenty-three spots, respectively. Bengaluru (166) and Kolkata (184), the least expensive Indian cities, climbed in the ranking as well.