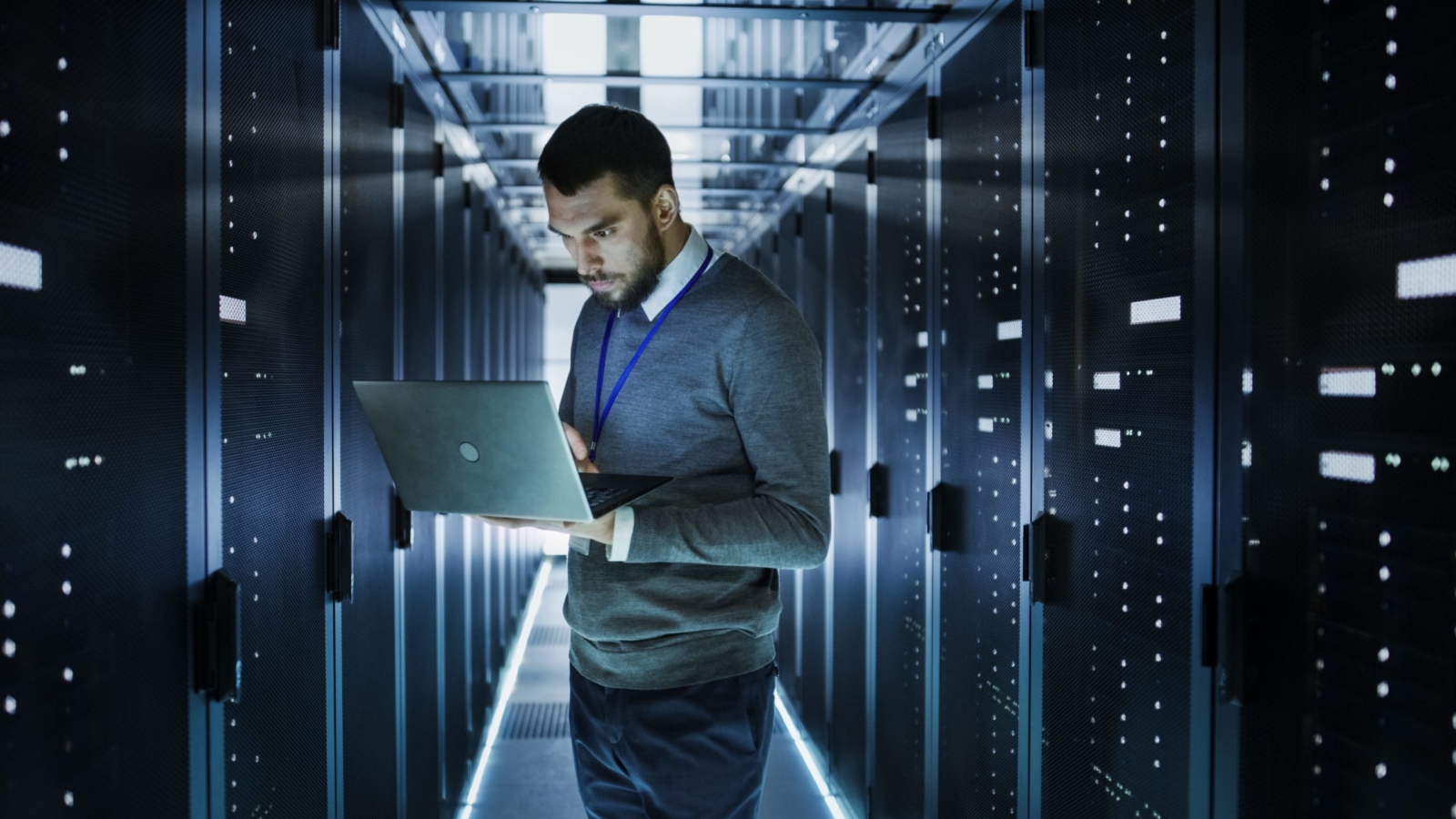 Explosion of mobile phone usage, evolving web technologies, rising cyber threats spark demand
If you’re already in the tech field and have a knack for fighting cybercrime or developing apps for smartphones, you’re in luck.
Many companies in the UAE are increasingly hiring information technology (IT) professionals that can help them protect their data against hackers and build mobile applications for iPhone, Samsung and other Android phone users.

Employers aren’t just looking for anyone with an IT degree, with the most in-demand candidates today belonging to the category of network engineers and information security experts, according to a new study released by GulfTalent on Tuesday.

Demand for information security professionals alone has surged over a five-year period, from 4 per cent of all talent searches in 2012 to 9 per cent in 2017, while network engineers witnessed a similar trend, from 6 per cent of searches to 13 per cent. At the same time, demand for recruiting Android and iOS developers- an indicated by talent searches online – also rocketed from almost zero in 2012 to 20 per cent in 2017.

​Those that are likely to land a role are the ones that are not new in the field, with 97 per cent of employers seeking candidates who have the experience and only 3 per cent who are fresh graduates. A diploma from a university is also a pre-requisite, with 98 per cent of candidates holding a degree being sought after.

We came up with the findings after analysing the data of more than 85,000 IT professionals contacted by potential employers and recruiters through its portal between 2012 and 2017, coupled with interviews with the jobseekers and hiring companies. The increase in demand for certain tech professionals is thanks to the explosion of mobile phone usage in the country, growing attempts to hack companies and changing web technologies.