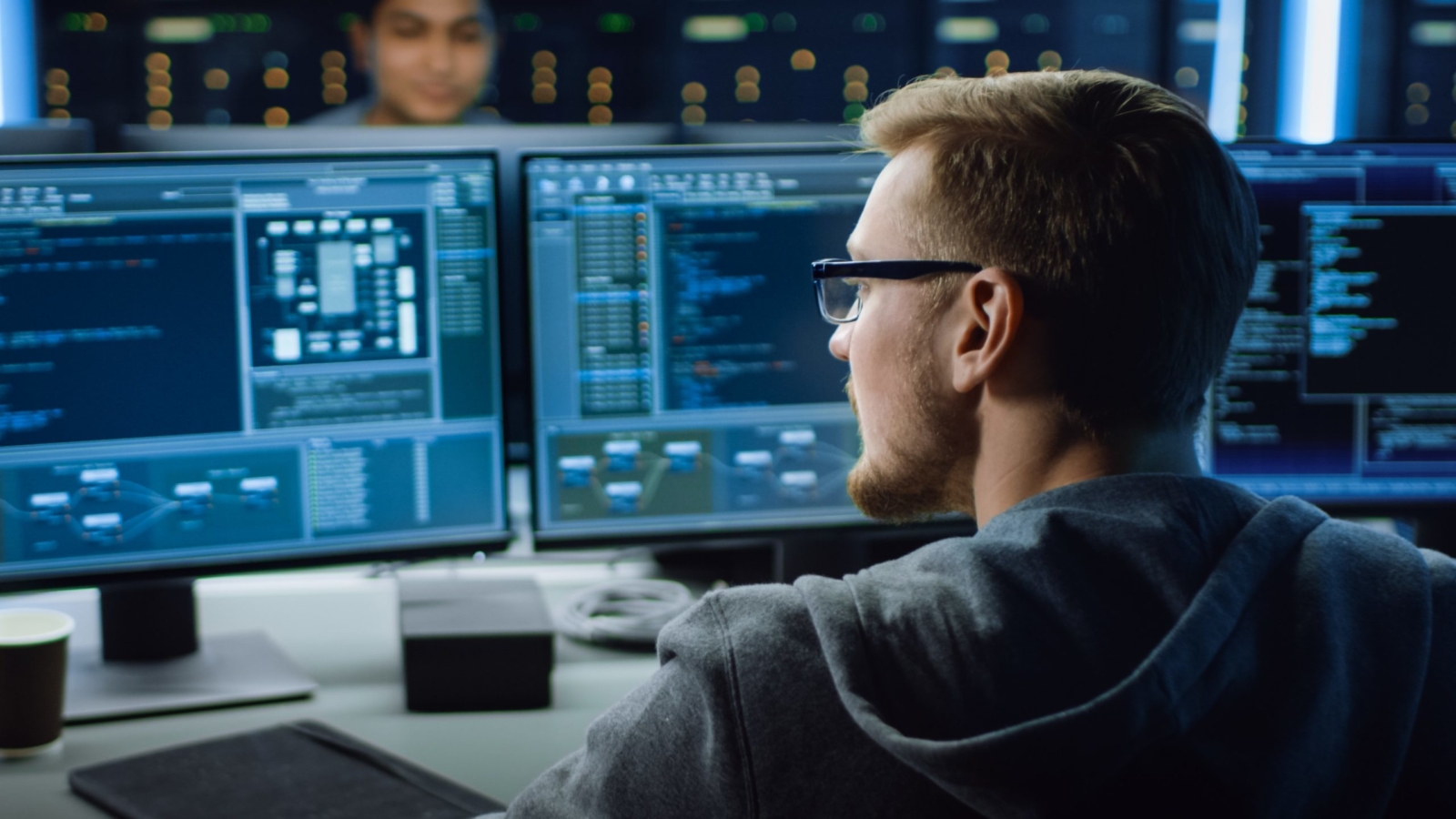 ​Cybercrime is on the rise worldwide and is a threat not only to one’s reputation but also involves financial damage along with loss of privacy and intellectual property. In order to streamline, modifications to old laws have been made with stricter regulations and penalties.
More than 2.5 million consumers in the UAE have been the victims of cybercrime in the last year, according to newly released data from cyber security giant Norton by Symantec. Addressing the issue, UAE has put forward clear and strict laws against cybercrimes, with various penalties that can include lengthy prison terms and fines of up to AED 3 million.

UAE Cybercrime Law No. 5 of 2012, which was issued by the President, His Highness Shaikh Khalifa bin Zayed Al Nahyan, includes a range of violations and penalties, with fines ranging between AED 50,000 and AED 3 million depending on the type and severity of offence.
Here are the fines with respective crimes:

Beware of strange emails that may seem legitimate but which are actually phishing scams.