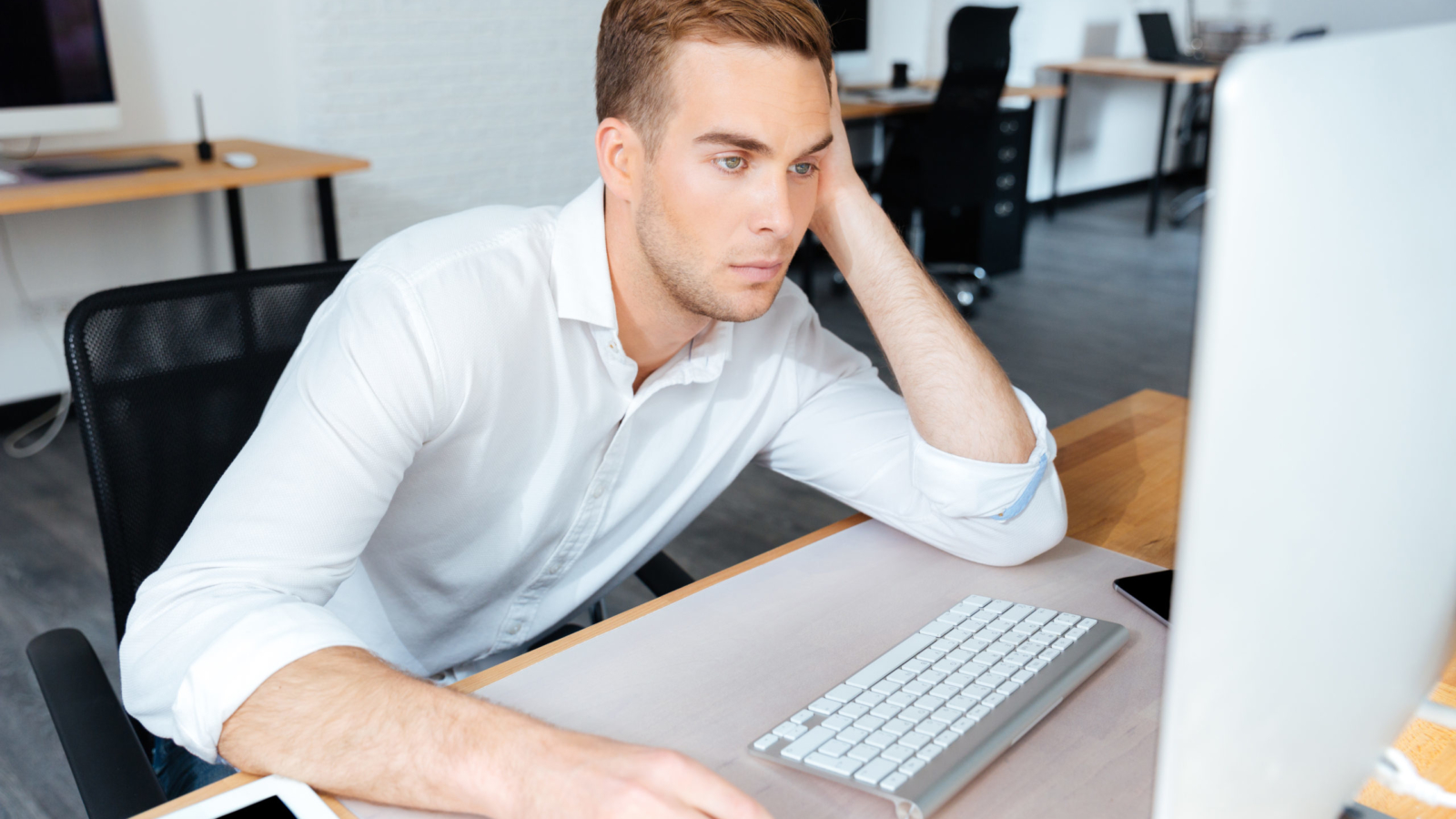 Each one of us at some point feel bored at work and feel that we are just slogging through useless, mundane work where time seems to stand still. Isn’t it?
But the good news is you are not alone! Recent studies reveal something shocking….read on!

​Dull and monotonous daily tasks are contributing to not one, or two but five hours of boredom a week in the workplace, according to a UAE recruitment survey.
Management failures to inspire its workforce with interesting, varied and new challenges have resulted in workers spending 13 per cent of their time feeling bored.

Recruitment specialists Robert Half UAE found almost half of managers (47 per cent) believing their work to be not interesting enough, and 36 per cent of staff not feeling challenged.
“To ensure employees perform to the best of their ability and remain interested in their jobs, employers need to introduce variety by giving workers the opportunity to develop new skills or take on additional responsibilities,” said Gareth El Mettouri, associate director at Robert Half UAE.
He further added, “It’s important to remember employees who are more interested in their jobs are likely to make a greater contribution to the organisation and contribute to its long-term success.”
More than a third (34 per cent) of workers surveyed said there were too many unnecessary meetings, while a quarter of staff said they didn’t enjoy interacting with colleagues. Almost one in seven said they felt restricted by overbearing policies and procedures, and 7 per cent said they didn’t understand their role in contributing to the profitability of the company.
Other employee complaints were down to bad or inefficient management (16 per cent) and a lack of diversity in their role (30 per cent), while a quarter of staff said there wasn’t enough work for them to do.
So it’s time, companies look within and take the responsibility of poor productivity than finding faults in their employees and give them a chance to not feel bored by introducing challenging tasks with motivational incentives.