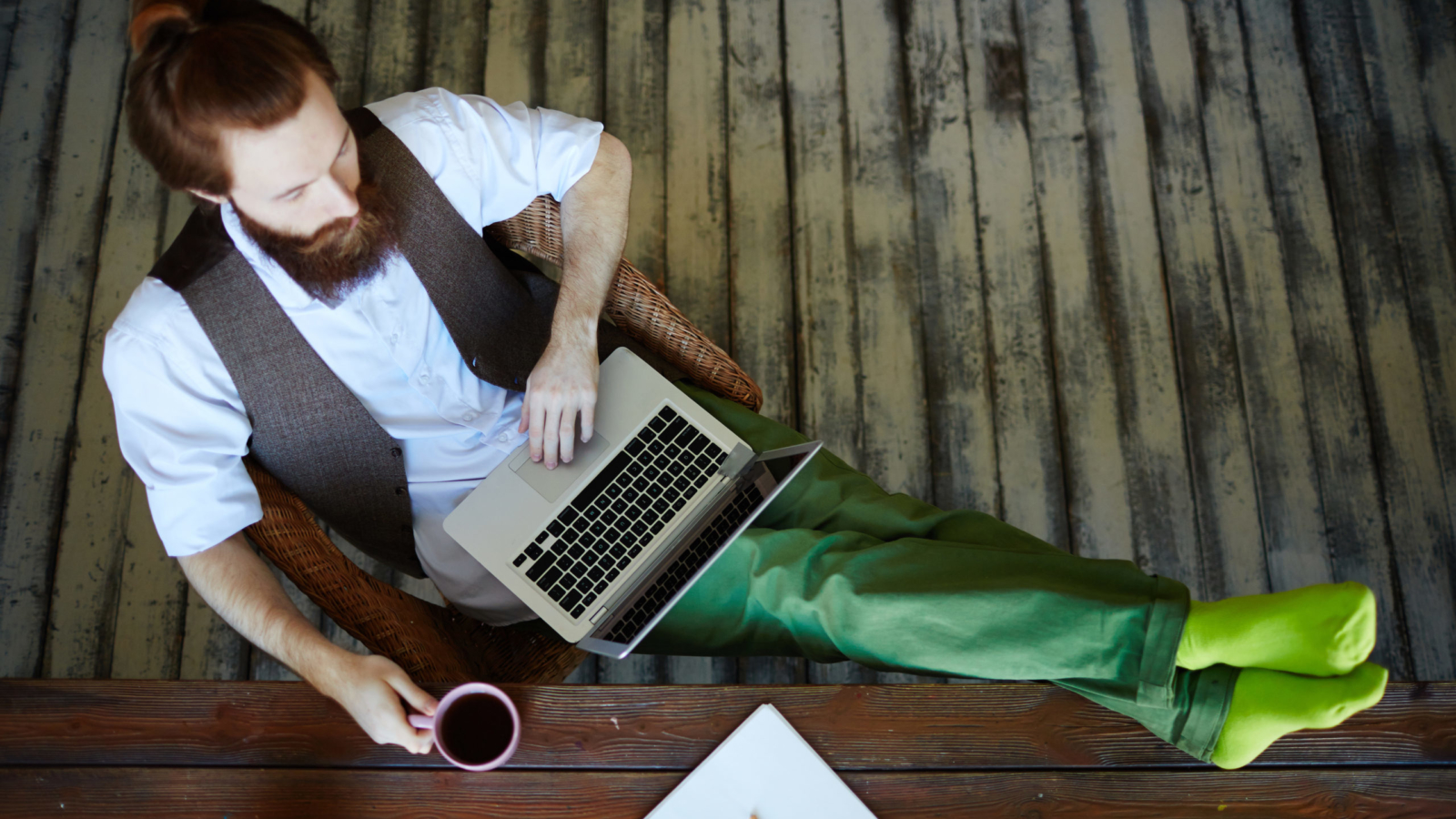 ​There is no denying the fact that the freelance industry is exploding and it is estimated that by 2020, 43% of the workforce will be freelancers by choice. But does that mean they are the happiest workers? Let’s find out!
​Lifetime employment at one company is largely a relic of the past. We have now officially entered a new era where the traditional 9-to-5 job is no longer the norm and people are opting for jobs beyond the office culture. But are freelancer happier than a traditional worker?

There are a little greater than a few million freelancers across the globe and many more single business owners too that aren’t even in this statistic. This gig economy as we rightly call it is comprised of independent contractors, moonlighters, diversified workers, temporary workers, and freelance business owners.
While often overlooked as the new “real work,” this group now makes up more than 30% of the entire workforce, which is expected to jump to 43% by 2020. One of the prime factors of most professionals turning to freelancing is the easy accessibility of technology that allows remote work possible. Practically these solopreneurs seem happier than traditional workers because they can make the crucial “extra money,” when needed.
A 2015 independent survey sponsored by the Freelancers Union found freedom, choice, and flexibility often equal happiness post which, there have been three other surveys that validate the fact freelancers are indeed happier than traditional workers.
ReportLinker found that freelancers are more optimistic and happier than traditional workers. They found a resounding 84% of workers stating that they find a real purpose working the gig economy.
What inspired them to join the gig economy? The top response was being their own boss, followed by flexible working hours. The freelancers seem to feel they are receiving better compensation, attain better work/life balance, have opportunities for development, get recognition and have better scope to express creativity.
So in case you have been done with your typical job life, this is the right time for you to switch to freelancing and make a mark for yourself. Up for it?