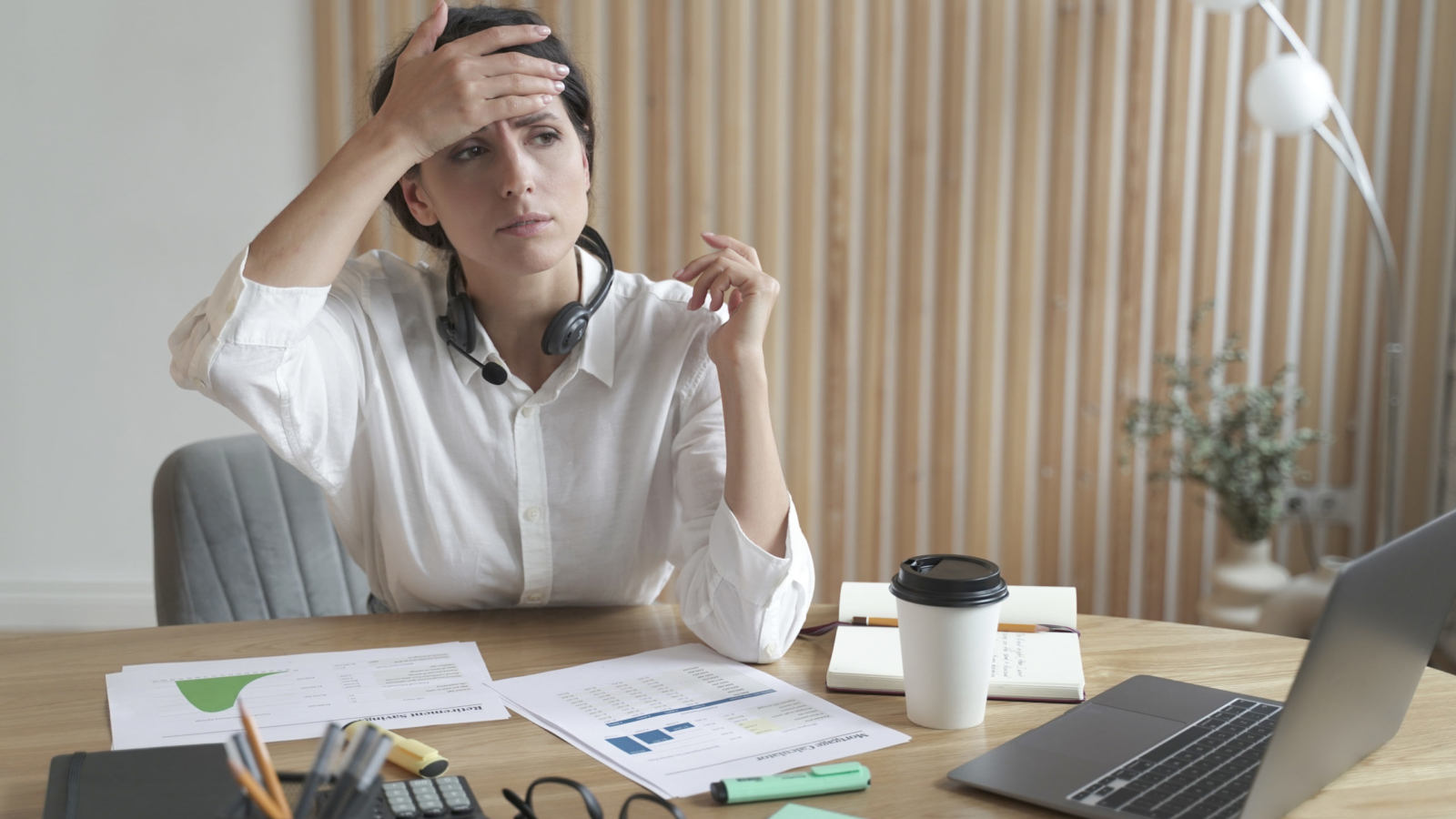 ​The electronic system has been reprogrammed and no longer accepts predated sick-leaves.

Work staff will no longer be able to present predated sick leave certificates to employers. The Dubai Health Authority (DHA) announced on Saturday that predated sick leave for three consecutive days or more will no longer be issued.
This means sick leaves can only be given on the same day the patient visits the medical facilities and not for previous days. The DHA urged physicians and those concerned in public and private medical facilities to abide by this new decision and refrain from giving patients predated sick leaves. Marwan Al Mulla, the Director of the Health Planning Department at DHA said that this procedure has been implemented starting April 29, 2016 in all public and private health facilities to achieve transparency.
Al Mulla added that the electronic system ‘Sharian’ has been reprogrammed and no longer accepts predated sick-leaves. Al Mulla said the authority is now working on developing system standards and guidelines of medical facilities and physicians in Dubai. He said the Health Planning Department is working on a smart integrated electronic system that is connected to all external bodies responsible for licensing medical facilities and physicians.

It is also working on developing the Dubai Health Registry project and is working on developing the licensing standards for health professionals and facilities. Al Mulla said that the results of recent evaluations have confirmed the need to update and develop some regulations, develop electronic systems, and expand the time scale of inspections of health facilities.
As for evaluation policies and examination exemptions, he explained that currently the authority’s examination is valid for one year and the examination exemptions do not include dentists as well as specialists and consultants who have certain European certificates. Al Mulla pointed out that the authority is planning to update this policy by extending the validity of these examinations to five years instead of one year.
It will also exempt dentists from the authority’s assessment based on certain requirements. As part of the updated policies specialists and consultants who obtained European certificates from certain countries that include Germany, France, Sweden and Italy will also be exempted. By updating these policies, the authority aims to facilitate the licensing procedures for doctors from developed countries and attract more professionals to work in Dubai.
Regarding the policy of licensing health professionals, currently, applications of new professionals that do not conform to the UAE State Professional Licensing Manual are rejected. The DHA is now updating this policy so that there are clear mechanisms that will allow the licensing of rare professional qualifications that are required in the emirate of Dubai to attract professionals from around the world, meet the needs of the labor market and raise the level of medical services in the Emirate.