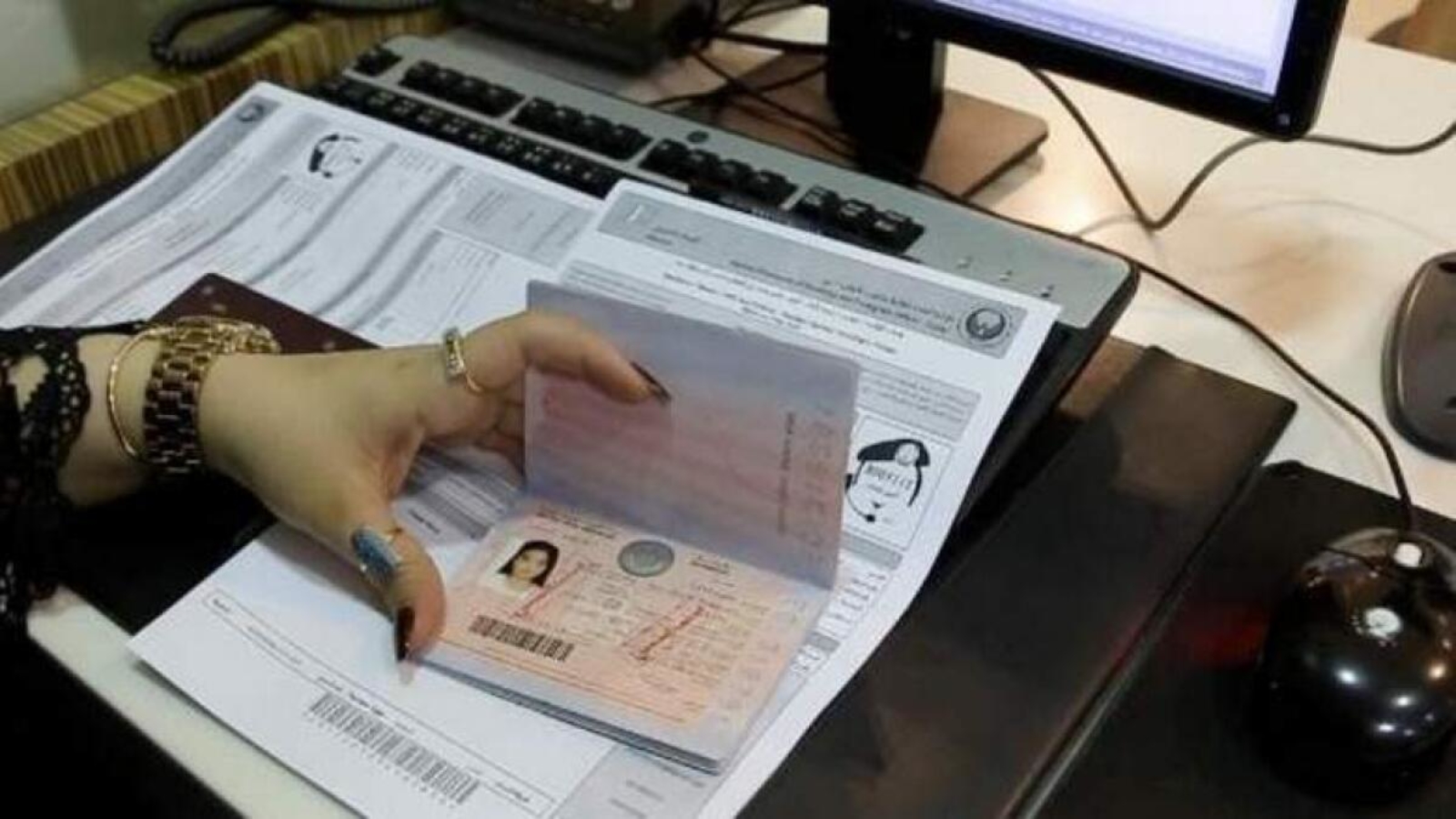 This came as the GDRFA Dubai announced its preparations to receive amnesty seekers at Al Aweer immigration centre. Two tents with a combined capacity of 3,000 have been set up the centre to receive illegals wishing to avail of the three-month amnesty scheme that started on August 1.

People who have been blacklisted and those who have legal and pending police cases against them, cannot avail of the amnesty program. They have to contact the legal authorities and clear their problems to benefit from the amnesty program. No action will be taken against residents violators during amnesty and they will be provided by all kind of help to modify their status.